Women, Children Lives Hacked In An Attack In Kaduna By Fulani Herdsmen 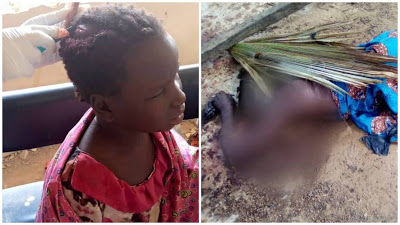 We were just waking up when the herdsmen came around 5am. They came with weapons and started chopping people to death.

The attack comes on the heels of similar incidents, which occurred between May 19 to 24, when suspected herdsmen attacked Idazau, Etissi, Bakin Kogi, Dutsen Gora, UN Gora, Pushu Kallah and Magunguna villages, killing scores of persons and razing several buildings in the process. 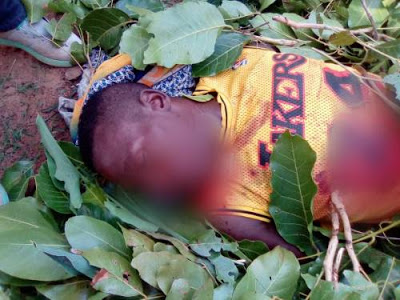 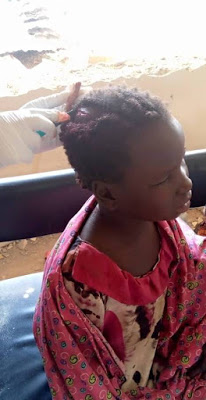 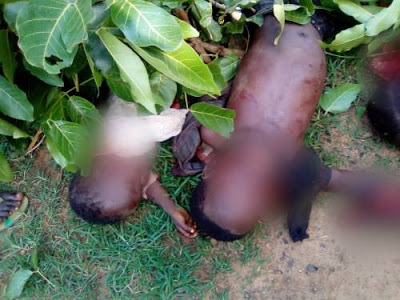 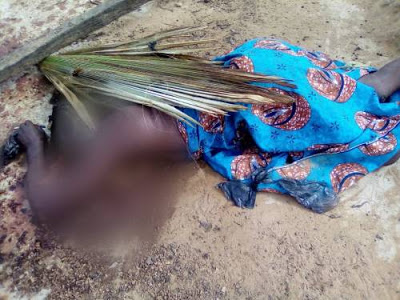