The newspaper is believed to be owned by a one-time governor of Lagos State and National Leader of the ruling All Progressives Congress, Bola Ahmed Tinubu. 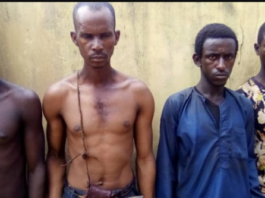 Police Arrests 5 For Invading Church And Robbing Members During Vigil... 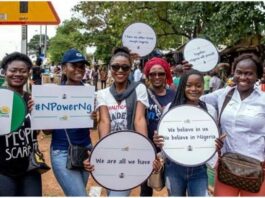