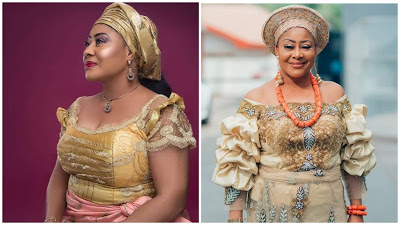 The actress who became prominent after she featured in the movie Glamour girls and pretty serpent, took to social media to
Share beautiful pictures of herself.

I WILL ALWAYS LOOK UP TO YOU LORD.

THANK YOU LORD FOR MAKING IT POSSIBLE FOR AN IMPERFECT ME TO BE THIS BLESSED.. HAPPY BIRTHDAY TO ME

Ogbunike-native Ezeonu was born in Owerri to Dennis and Ezenwanyi Ikpelue. Prior to finding fame as an actress, she studied Journalism at the Nigerian Institute of Journalism and worked for Radio Lagos and Eko FM.

The screen diva has been married for over 15years and her marriage has produced 4 children. 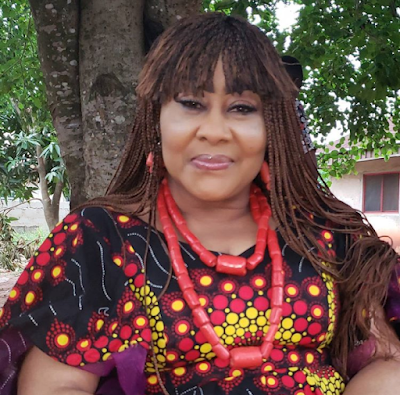 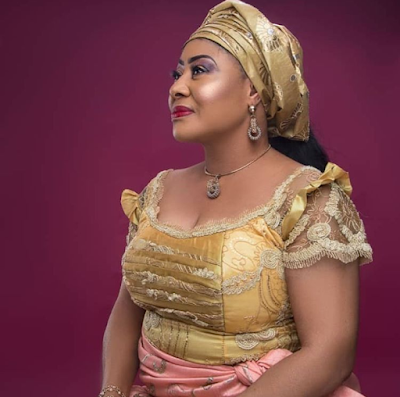 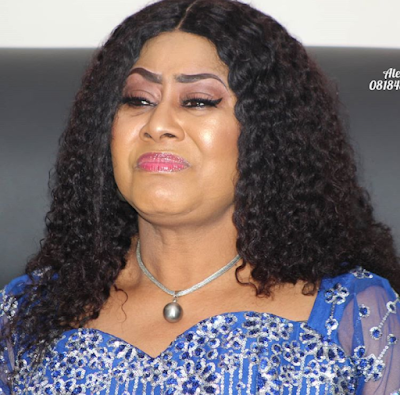 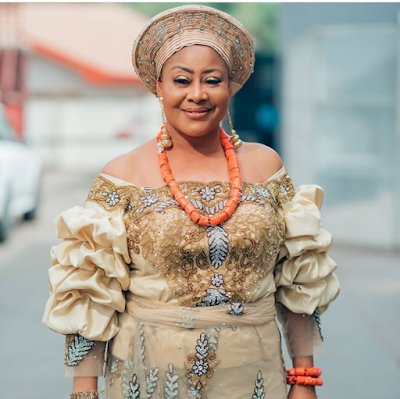