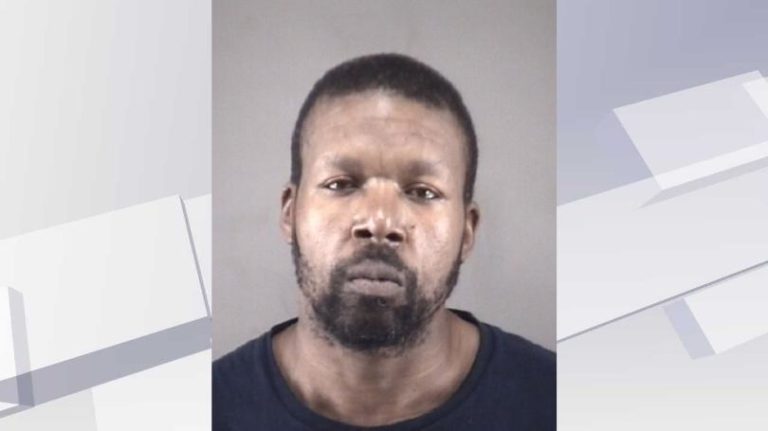 A 46-year-old man, Tyrone Donte Gladden, from North Carolina, U.S., has been indicted on murder charges after police said he stabbed his two roommates to death before dismembering the bodies and dumping them in a wooded area.

Gladden was indicted by a Forsyth County grand jury on two counts of first-degree murder and two counts of dismembering human remains in the June 2017 deaths of Gary Michael Craig Jr., 36, and Devetta Carnetta Campbell, 40, The Winston-Salem Journal reported.

Search warrants obtained by the paper stated that the roommates’ families had not been able to contact them for some time, prompting them to contact Winston-Salem Police on July 17 of that year to perform a welfare check.

A search inside the apartment revealed little other than the fact that all the carpeting had been ripped up – something for which the property managers told police they did not bear responsibility.

Police continued their search outside the apartment complex and discovered a human torso in a wooded area, the Journal reported citing search warrants.

The murders were believed to have taken place sometime between June 16 and June 30, 2017, Gladden’s indictment stated.

Gladden lived in the apartment with Craig and Campbell, and in the days following their deaths, he was seen driving one of their cars and removing items, including the carpets, from the apartment, according to search warrants.

Police also noted that Gladden’s girlfriend disclosed to them she had looked through the search history on his tablet and found that he had looked for “decomposing bodies.”