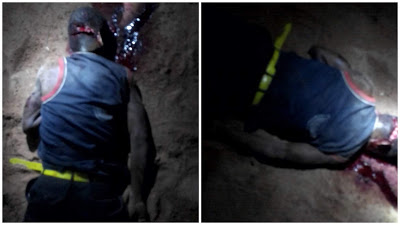 A man identified as Msugh Kugwa was in the late hours of Thursday brutalized by unknown persons who axed him on the head leading to his death.

Msugh who is from Mbaakune community in vandeikya local government area of Benue state was killed around 11 pm when he returned to his house to sleep.

It is learnt that the deceased is living alone in a small home surrounded by his forest and orange farm.

Residents of the area revealed that, the man has been for long now complaining of people who wanted to take his life but as a man who doesn’t keep friends, he never mentioned anyone who could want to take his life until his death.

It was also gathered that, the night he was killed, the deceased ate at his younger brother’s place before riding home, where he mat his death.

The police were called immediately where they convey the corps to the mortuary.

As at the time of this report, there no traces of who could be behind his death, as the whole community is left in panic and shock. 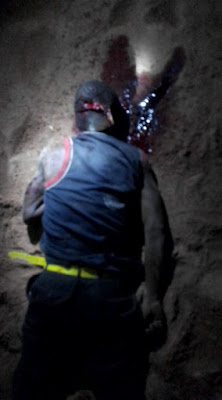 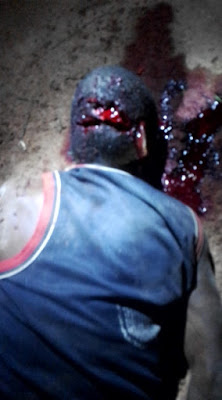 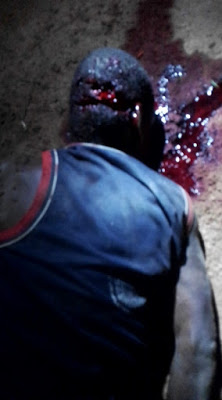 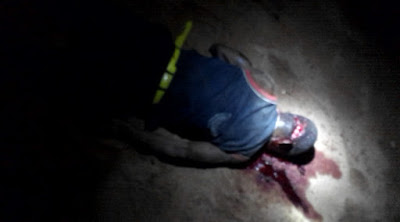 Facebook
Twitter
Pinterest
WhatsApp
Telegram
Email
Linkedin
ReddIt
Previous article386 New Cases Of Coronavirus Recorded In Nigeria
Next articleWife Poison Husband To Death, Chop Off His Manhood For Cheating On Her With Her Best Friend