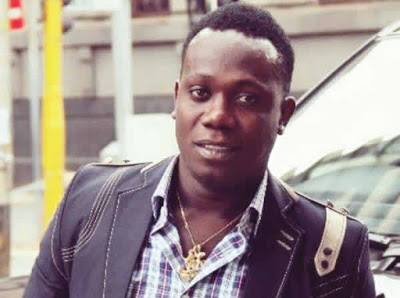 Owerri based king of night life, Cubanna Chief Priest has raised an alarm of Duncan Mighty allegedly being beaten and whisked away to an unknown location by gunmen.

According to Cubana Chief Priest, the incident occurred in Owerri after several gunshots was allegedly fired. 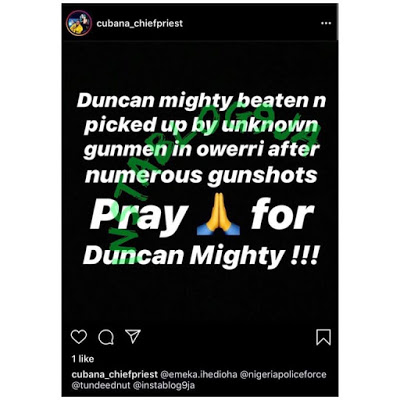 This is coming months after the singer raised an alarm over threats to his life while begging former governor of Imo state, Rochas Okorocha to take back the money he gave to him to record a song.