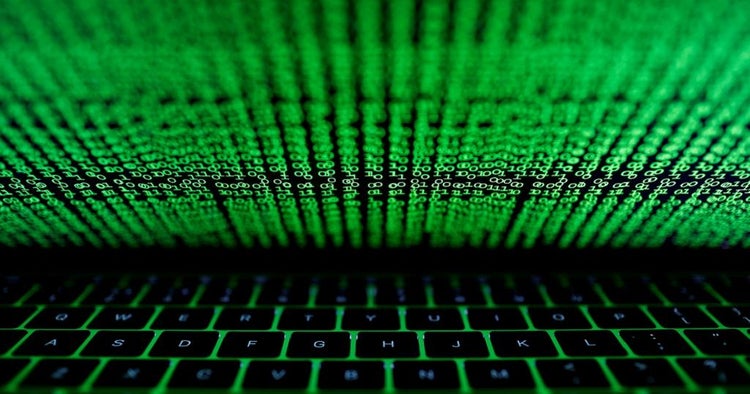 Unemployed South Africans are turning to coding as the country is facing a severe shortage of computer skills leaving major sectors such as financial institutions struggling to recruit employees with critical skills.

Two thirds of the populations bulk aged between 15 and 34 are unemployed, creating a national crisis according to President Cyril Ramaphosa. Technology seems like the option to create more jobs as opposed to making it worse as usual-.

“I’d say coding is important because we are evolving in a technological world whereby, you get to build anything. So if you starting a business and you need a website you might pay a lot of money for a website. So if you know how to code, you can build your own website which will be less. It gives you a chance whereby you get jobs easier, you get hired easier because a lot of companies now are involving in technology because of the 4IR (Fourth Industrial Revolution),” said Skinny Shugo Kgwedi, Software programmer and Geekulcha community.

Unemployed South Africans are turning to coding as the country is facing a severe shortage of computer skills.

WeThinkCode_ academy in Johannesburg is training students with no qualifications or background to develop websites, programs and apps. The institution is working with donors most being big financial organizations that sponsor the students and later provide them with internship placements to train and get mentorship.

It is election day in Mauritania this Saturday [The Morning Call]
“Well we’ve seen that if you’re able to successfully train one skilled developer, that impact that individual has is on 10 to 15 other individuals in that person’s environment because they’re creating employment, they’re bringing more efficiency into the workplace, they’re creating more profitable businesses enabling companies to employ even more people. So the impact that one skilled developer has is on 15 other individuals.

If we’re able to produce an extra 100,000 skilled developers across the country we have 1.5 million people that can be employed in the country,” said Yossi Hasson,Co-Founder, WeThinkCode.

Getting young South Africans to learn coding is hard; high data prices and with only four our of ten public schools have computer labs according to South African Institute of Race Relations.