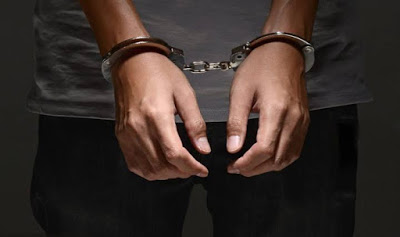 Oluba Falaye and Abidakun Gbenga were arrested by the Adamawa Police Command on Saturday for allegedly duping a bank manager of 200,000 US Dollars (about N70m).

The spokesman of the command, DSP Suleiman Yahaya, while confirming the arrest in Yola said the Two suspects, Oluba and Gbenga, were arrested while two other suspects are still at large.

According to the police spokesman;

Investigation led to the arrest of Oluba Falaye and Abdidakun Gbenga, residents of Lagos and Ado-Ekiti.