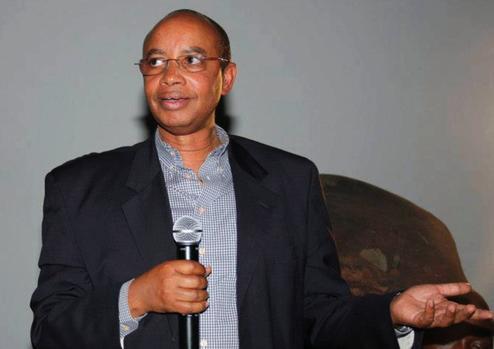 Colonel Patrick Karegeya sought asylum in South Africa in 2008 after he had a fallout with the Rwandan government.

Lobby group AfriForum said it had been informed by the National Prosecuting Authority (NPA) that it had issued warrants of arrest for two of the four alleged murderers of former Rwandan head of intelligence Colonel Patrick Karegeya.

In a statement issued on Monday, head of AfriForum’s Private Prosecution Unit, Gerrie Nel said the NPA was in the process of applying for the extradition of Ismael Gafaranga and Alex Sugira.

“As soon as the extradition request is granted, the NPA will apply to Interpol for the issuing of so-called ‘Red Notices’ for the suspects.”

Nel described the latest development as a “victory”.

“However, it is also an indication that the NPA has abused the legal system, as warrants for arrest were issued without any further investigation.


“This after the NPA indicated that they could not make a decision to prosecute on the available evidence and recommended a judicial inquest.


“We welcome the current steps and hope that the NPA will continue with the process keenly. AfriForum’s Private Prosecution Unit and the family of the deceased will closely monitor the process.”


In April, the Randburg Magistrate’s Court referred the murder case back to the NPA to decide whether they would prosecute those suspected of being responsible for Karegeya’s death.

Karegeya sought asylum in South Africa in 2008 after he had a fallout with the Rwandan government and set up an opposition movement called the Rwandan National Congress.

He was found dead in a hotel room at Michelangelo Towers in Sandton, Johannesburg, in 2013.

The inquest into Karegeya’s murder was previously set aside after Nel, on behalf of Karegeya family, brought forward an application arguing that the inquest was “an abuse of process” and a means for the police and the NPA to cover up their inaction, because an investigation which already identified the suspects had already taken place, News24 earlier reported.

Nigerian actress, Angela Okorie has tie the knot with her fiance, Desmond a.k.a Chuchu in a romantic beach wedding.
ALSO READ:  Man Rapes Woman For Refusing To Have Sex With Him
Read more
Education