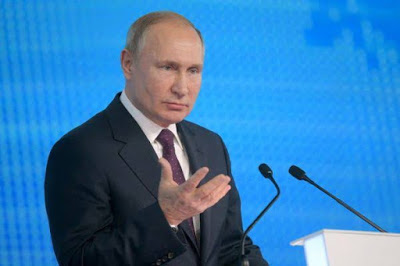 President Trump has become the third president in history to be impeached. The House passed both articles of impeachment: abuse of power and obstruction of Congress.

On Wednesday night, the House voted to pass both of its two articles of impeachment brought against President Donald Trump.

The House of Representatives voted almost exactly along party lines Wednesday to impeach Trump for abuse of power and obstruction of Congress. Trump will now face a trial in the Senate that is expected to start next month.

I actually really doubt that it is ending, it still has to go through Senate where as far as I know the Republicans hold the majority so it’s unlikely they will want to remove the representative of their party for some made-up reasons.

This is just the continuation of the internal political battle, one party that lost the elections, the Democrats, and are now trying to find new ways by accusing Trump of collusion with Russia. But then it turns out there was no collusion, this can’t be the basis for the impeachment. Now it’s they came up with some pressure on Ukraine, I don’t know what is the [pressure] but this is up to your congressmen.