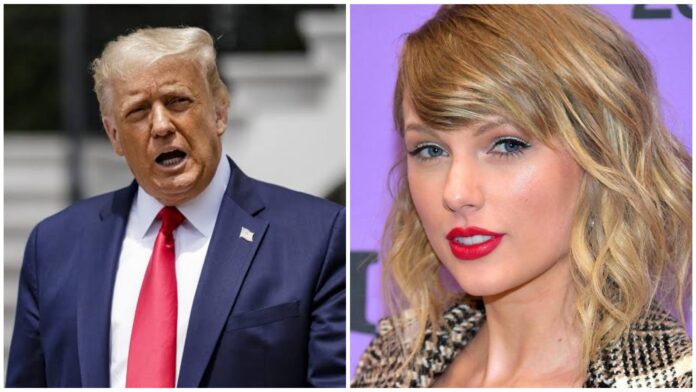 American singer and songwriter, Taylor Swift has accused Donald Trump of putting “millions of lives at risk” in his efforts to stay on as president.

The singer criticised the president for what she called the “calculated dismantling” of the postal service ahead of the November election.

Swift blasted the president’s effort to defund the US Postal Service (USPS) and disrupt mail-in voting for the upcoming election on Twitter at the weekend.

Trump’s calculated dismantling of USPS proves one thing clearly: He is WELL AWARE that we do not want him as our president

He’s chosen to blatantly cheat and put millions of Americans’ lives at risk in an effort to hold on to power.

New ECOWAS chairman emerges as the Ghanaian government announced that President Nana Akufo-Addo has been elected as the new Chairman of the...
Read more