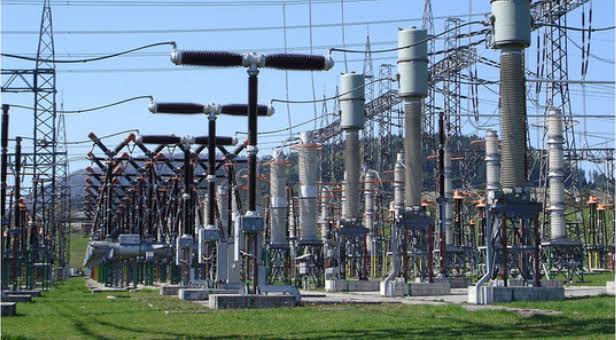 Total backout hit some parts of Nigeria as the nation’s power grid collapsed again for some hours on Sunday, 28 November.

The collapse was announced on Sunday afternoon by Kaduna Electric and Eko Electricity Distribution Company.

“We regret to inform you that the loss of power supply in our franchise – Kaduna, Sokoto, Kebbi and Zamfara states – is as a result of the collapse of the national grid. The collapse occurred at about 11:26 am this morning.

“Supply shall be restored as soon as the grid is back up. We regret all inconveniences,”

While EKEDC, in a text message sent to its customers, said:

“Dear customer, there is a system collapse on the national grid. Supply will be restored as soon as the issue is resolved. Apologies for the inconvenience.”

DISCLAIMER
For publication of your news content, articles, videos or any other news worthy materials, please send a mail to thefreshrepo [email protected] 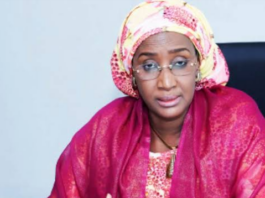 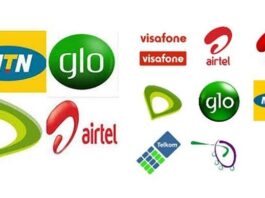 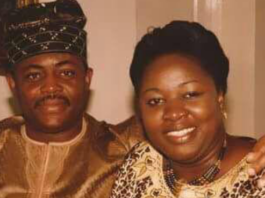 Femi Kayode Pens Down Heartfelt Birthday Note For Wife On Her...