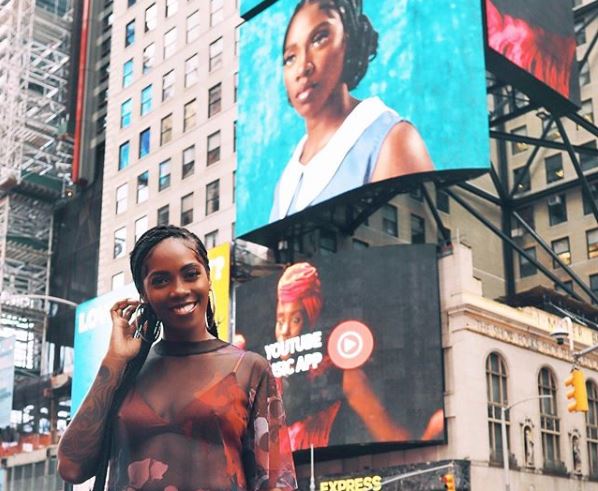 When Tiwa Savage announced she was releasing her first official global single, 49-99, under Universal Music Group on September 5, 2019, she was not mincing words.

After seeing herself on the big screen, it became evident that she had accomplished one of her long-term dreams in her music career as she rejoiced over the achievement in astonishment.

Tiwa Savage had explained the title 49-99, saying it’s a phrase that reflects the agonising living standards of citizens.

She used a popular 49-seater transit bus known as ‘molue’, which mostly conveys double of the number passengers on board, as a case study.

“It ought to have only 49 seated passengers, however, due to poor economic conditions, we often have nearly twice that number of passengers standing (99),” she said.

Throughout the track, the Nigerian star sings about the pursuit of money in her home country, offering commentary on widespread poverty.