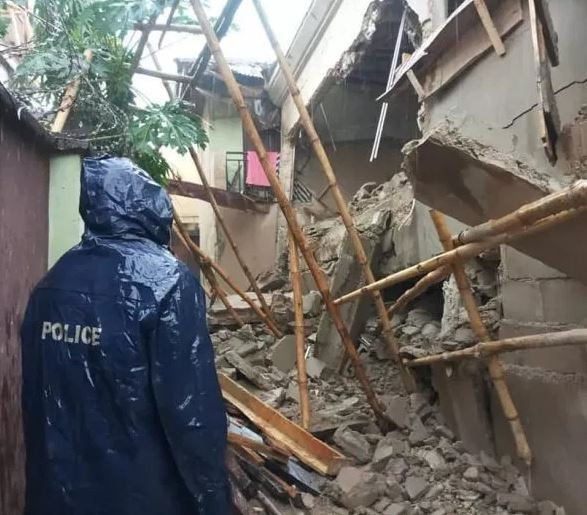 A one storey building has collapsed at Shangisha area of Magodo, Lagos.

According to reports, the building was under construction when it caved in on Thursday with three people trapped in the debris. The building collapsed at Kayode Aluko Olokun Close, Shangisha, Magodo.

The building was said to have collapsed around 3.00pm as the workers were working on the structure. Officials of the Rapid Response Squad, RRS, and others were on ground to rescue trapped victims, saying ‘the three people trapped in the collapsed building had been rescued and taken to the hospital’.

Back in March, a three-storey building collapsed at the Itafaji area of Lagos Island, with 20 people, majorly pupils killed with over 40 others injured. 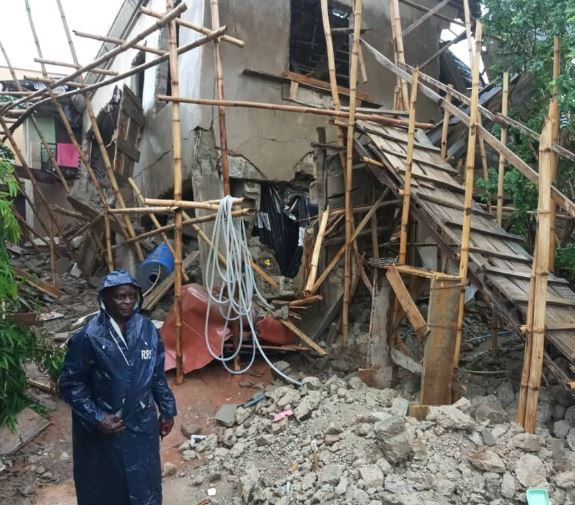