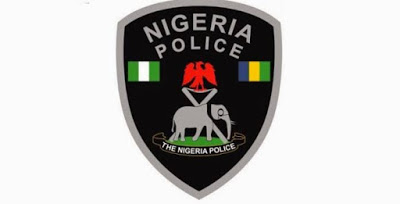 A 55-year-old man, Isa Ibrahim and two others has been arrested by the police for gang raping a 13-year-old girl in Adamawa.

According to him, the suspects, Ibrahim, Muhammed Abubakar, 45, and Ahmed Suleiman, 22, were residents of Ganye town.

The suspects committed the offence sometime in September 2019 and went into hiding.

ALSO READ: ‘It Is Not A Crime To Cheat On Juliet Ibrahim’ – Iceberg Slim

The Police spokesperson noted that the victim was taken to Adamawa Hope Centre at the Yola Specialists Hospital, where rape cases were being treated.

The victim was diagnosed and confirmed to be pregnant. She is receiving medical attention.

The suspects are currently undergoing investigation at the state Police Command.

And soon the investigation is completed, they will be charged to court for appropriate action.