Take a sit and watch a drama between Somali President and his deputy as they exchange blows.

In an rare event, Somalia president, Mohamed Abdullahi Farmaajo and his deputy exchanged blows to the point of wrestling to the ground.

The Two leaders seated next and close to each other in what seemed like a press briefing.

They were holding hands as if there was something that both of them wanted to have, before they stood up blowing each other blue and black.

It took efforts of a handful of men to separate the two who were busy tearing each other apart.

There are stories of senators, ministers fighting going physically with each other, but it is a rare event of president and Deputy.

Watch video of both leaders fighting:

This is a very rare occurrence to happen anywhere in the world. 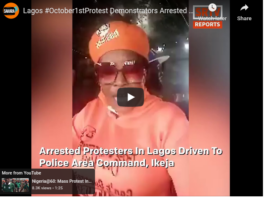 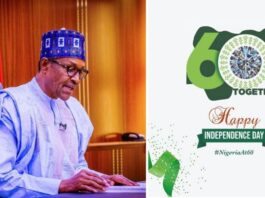 #NigeriaAt60: See What Buhari Said In His Message To Nigerians 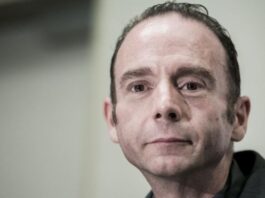