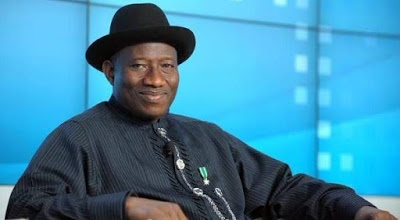 The courtyard of the former President, Goodluck Jonathan has been reportedly attacked by unknown gunmen leaving a soldier on guard dead.

The gunmen were said to have come through the river on five speedboats and opened fire on the soldiers, at the former president’s residence which is situated close to the bank of the river at Otuoke, Ogbia Local Government Area, Bayelsa State.

In a report,  A soldier on guard duty has been reportedly killed as a result of the attack.

Freshreporters reports that in the shoot out  which ensued between soldiers and the gunmen, three of the gunmen were also killed by the soldiers, who foiled their attempt to break into the former president’s house.

According to reports, the hoodlums came in with about five engine boats stormed the security post located about 100 metres away from former President’s residence by 1:30 am on Tuesday and attempted to take away a  gunboat belonging to the military stationed at the creek beside the residence.