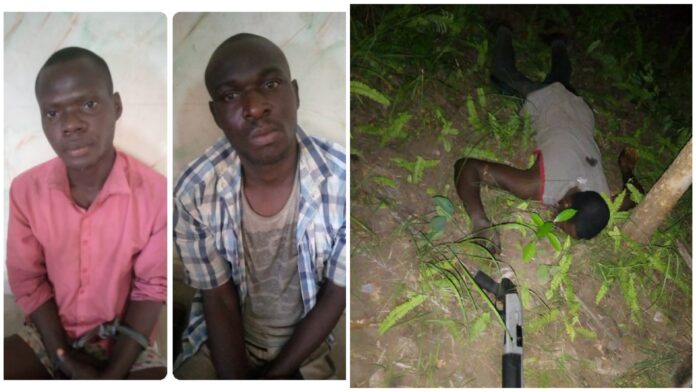 Team of hunters and neighbourhood watch kill three kidnappers in a gun battle while two of their informants arrested.

The kidnappers were planning to stage an attack on innocent citizens that ply the Lokoja-Okene road.

They met their waterloo when two of their informants were arrested.

Scarcity of fuel looms as tanker drivers embark on 2-day warning strike after which the union will issue a 10-day ultimatum...
Read more
Society News