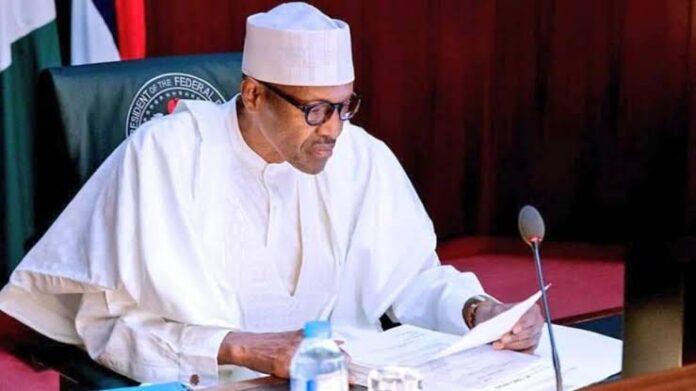 This was revealed during the virtual meeting of National Executive Council, NEC, Chaired by the Vice President, Yemi Osinbajo.

The vice president’s aide, Laolu Akande, in a statement said the fund was aimed at fighting insecurity in Nigeria.

According to the statement, Boss Mustapha, Secretary to the Government of the Federation, Central Bank of Nigeria Governor, Godwin Emefiele, some governors, among others were appointed to coordinated the utilization of the funding.

As part of measures adopted to consolidate efforts aimed at containing the security situation in the country, the Federal Government has approved the sum of N13.3 billion for the take-off of Community Policing initiative across the country.

Accordingly, the National Economic Council (NEC) at its virtual meeting on Thursday (the 6th in 2020), chaired by Vice President Yemi Osinbajo, SAN, with state governors, FCT Minister, CBN Governor and some federal cabinet officials in attendance, resolved that the Chairman of the Nigerian Governors Forum, with two other governors, meet with the Secretary to the Government of the Federation, the Finance Minister and the Inspector General of Police to coordinate the proper utilization of the funding of the initiative.

The National Economic Council (NEC) Ad-hoc Committee on Security and Policing, had made a presentation on its assignment to the Council noting that engagement with key stakeholders on the operationalization of community policing in the country was in ongoing. The presentation was made by Governor Kayode Fayemi, who is also the Chairman, Nigeria Governors Forum.