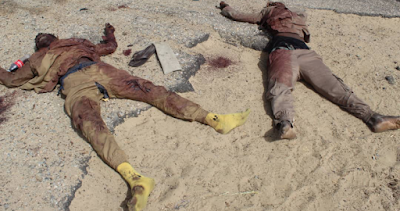 During the combined brave Sector 3 counter attack and precise ISR and munition delivery by the Air Task Force, 20 Boko Haram/ISWAP fighters were neutralized and 4 of their gun trucks destroyed. The troops also captured some of the terrorists and their equipment.

The High Command of the Armed Forces of Nigeria commends the Land component  and  Air Task Force of Operation LAFIYA DOLE for the dexterity and professionalism exhibited during this operation.

The troops are further encouraged to remain resolute and decisive in their ground and  air offensives in the theatre. 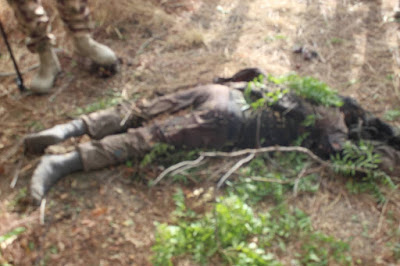 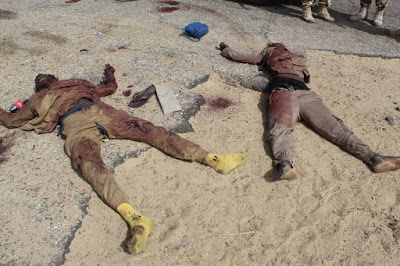 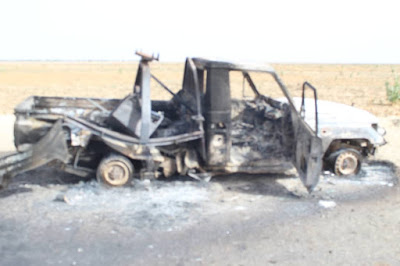