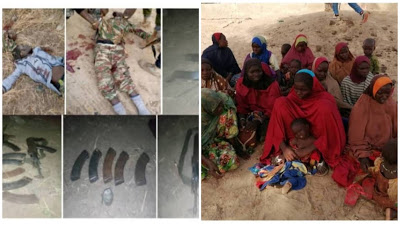 In the early hours of 14 June 2020, troops of Army Super Camp 11 Gamboru in Ngala LGA of Borno State effectively cleared Kusumu and Warshele Villages which appeared to be the terrorists’ logistics base.

The troops also cleared Kumo, Diime and Sabori where they engaged some marauding Boko Haram criminals hibernating in the general area.

After the encounter, the troops neutralized 13 Boko Haram criminals and captured 21 locally made guns, 2 Dane guns, one Sniper Rifle, one 36 Hand Grenade, one improvised Explosive Device Bomb and 2 Boko Haram flags. Other captured items include 5 cutlasses, one digger, one spear, 5 bicycles, 3 motorcycles, 5 carts, 2 loud hailers and one Lister generator.

Troops made contact with a band of Boko Haram logistics couriers attempting to cross from the Mandara Mountains to Banki axis. The gallant troops neutralized 2 of the criminals while others escaped with gunshot wounds.

Additionally, troops recovered 4 bicycles and bags of grains from the fleeing insurgents. 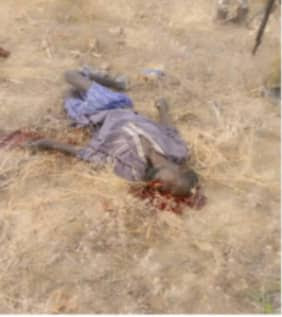 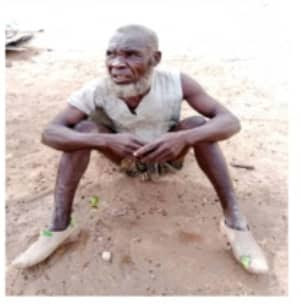 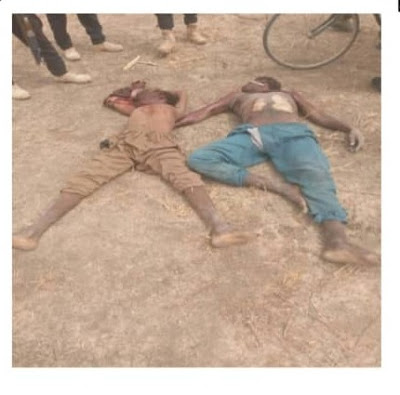 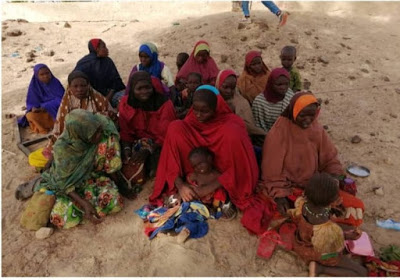