Killers of UNIBEN fresher, Uwa Omozuwa that was raped to death inside a church she always went to for studies, have been found.

The suspects are currently being paraded by the Edo State Authories.

Against earlier speculations, It is revealed that the master mind behind the attack on the young girl was not the pastor or the clerics of the church.

It is further revealed that it was the landlady of Omozuwa who according to one of the suspects, had wanted the young girl for rituals in order to boost her business.

The woman claimed that Uwa was “too pure” and also found the young lady’s chastity the right kind for her underworldly intentions.

The landlady, after paying four men the sum of a million Naira, tracked her to the church based on the information they had about Uwa’s usual routine, and they came and attacked the girl. 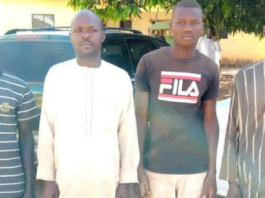 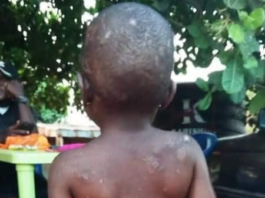 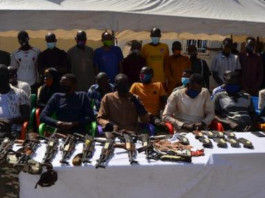