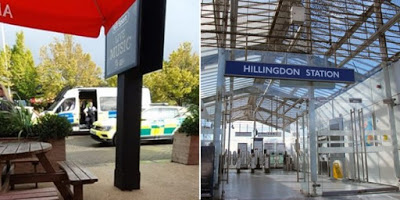 A murder investigation has been launched by the police after a ‘shocking act of violence’ took place in front of commuters around 4pm this afternoon at Hillingdon train Station in West London.

A man was reportedly stabbed on a tube platform in front of terrified rush-hour commuters.  He was declared dead at the scene after the London Ambulance Service and air ambulance arrived the scene. 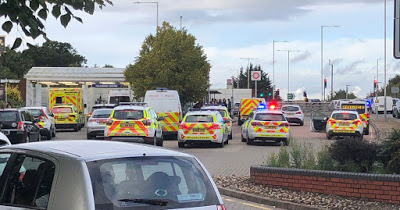 Detective Superintendent Gary Richardson from British Transport Police said: “This was a shocking act of violence which has seen a man tragically lose his life this afternoon.

“While we are at the early stages of our investigation, we believe a group of young men were involved in an altercation on the platform before one of the men received a fatal stab wound.


“We are doing all we can to find those responsible, and I would urge any witnesses or anyone who was in the area at the time and saw anything suspicious to contact us as soon as possible.” 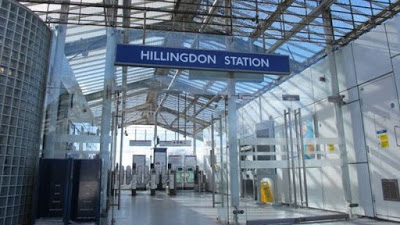 While the Hillingdon Station remains closed as inquiries are conducted by specialist officers and a cordon remains in place, the recent stabbing is coming at a time authorities are battling a knife crime epidemic. The deceased is reportedly the 113th person to be murdered in the capital this year.

An exact timeline of event is expected to be established by the police who will also examine the CCTV footage to identify the killer.
LIB