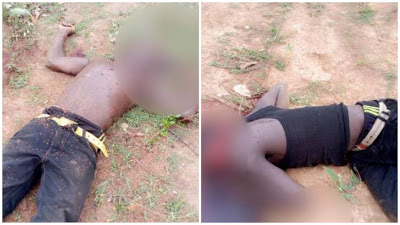 At least 5 villagers has been killed and many displaced by Fulani herdsmen within seven communities situated in the Southern Kaduna axis of Kaduna State.

At least 51 people are also reported missing from these attacks, Some of the dead are Atuna Garba, Thomas Asoja and Manager Garba.

A resident said they are afraid to go back and claim the corpses of others currently unaccounted for and presumed dead because their villages were still occupied by the attackers.

Churches such as the Catholic Church in Idazau, ECWA in Etiissi, ECWA in Bakin Kogi as well as ECWA in Magunguna were also razed to the ground during the attacks. 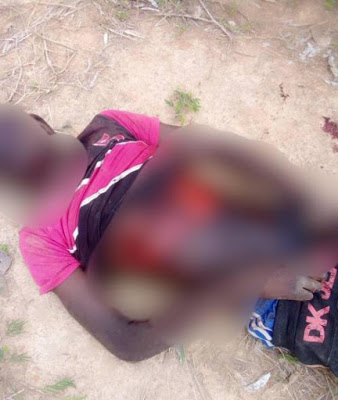 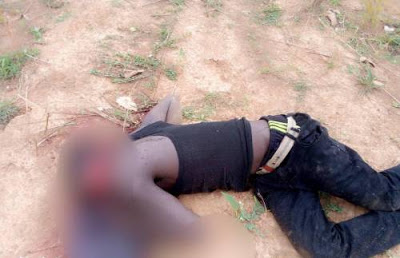 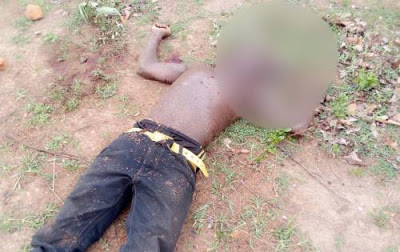