PHOTOS: Female Student Raped And Killed Inside A Church In Ibadan 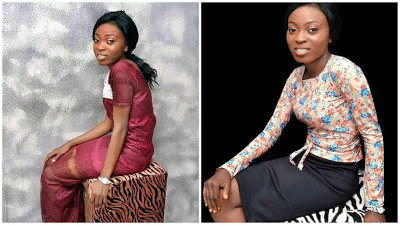 A 27-year-old student of Oke Ogun Polytechnic, Grace Oshiagwu, was allegedly raped and murdered inside a church in Ibadan Oyo state on Saturday, June 13.

The deceased who is a National Diploma student of the said institution was allegedly raped and then murdered inside the church located in the Ojoo area of Ibadan in Akinyele Local Government Area. 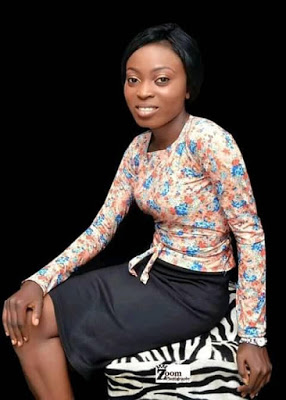 She was discovered with machete cuts on her body. 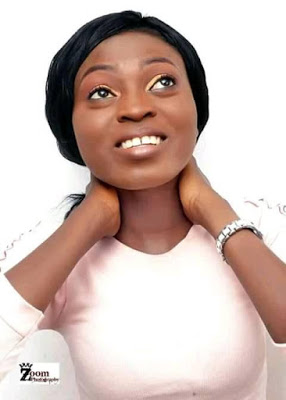 In a statement released, the spokesperson of the state police command, Gbenga Fadeyi, confirmed the incident but said details of the incident are still sketchy. 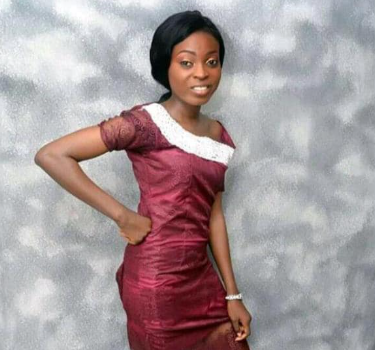 One Grace Oshiagwu, female, aged 21 years, was macheted on her head in a church mission building at Idi-Ori Area, Shasha off expressway by unknown assailant(s) today 13/06/2020 about 3:00 pm.

Investigation has commenced into the matter and the police tactical teams are on the trail of the assailant(s). While efforts intensified, we want to continue to solicit for credible information from members of the communities around the area and the general public to unravel the misery behind these dastardly killing.

This is coming just weeks after a UNIBEN student, Uwaila Omozuwa, was raped and murdered inside a church in Edo state.

Facebook
Twitter
Pinterest
WhatsApp
Telegram
Email
Linkedin
ReddIt
Previous articlePHOTOS: Brazil Digging Up Bodies From Graves To Make Room For Coronavirus Victims
Next articleRCCG Churches Can Reopen, But I And My Wife Will Keep Off – Pastor Adeboye