The meeting is coming after APC screening committee disqualified Obaseki from the Edo governorship primary election but cleared Osagie Ize-Iyamu who is reportedly favoured by the party’s national chairman, Adams Oshiomhole. Recall that the Edo state governor has been embroiled in a faceoff with Oshiomhole who is his predecessor.

At the time of this report, the reason for his visit to Rivers state is not clear. 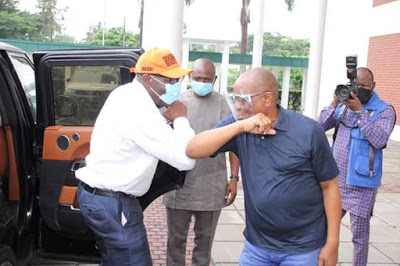 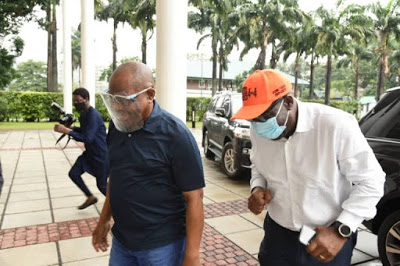 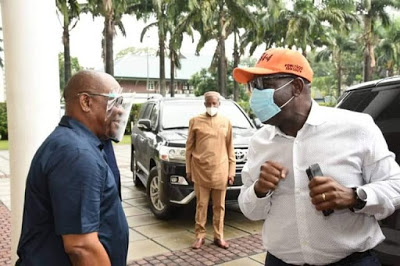 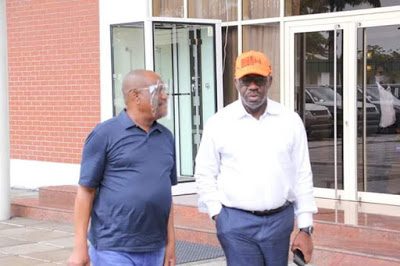 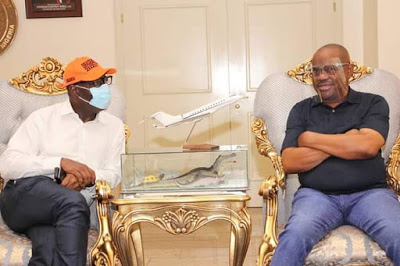