PHOTOS: David Lyon Was At Inauguration Rehearsal When Supreme Court Removed Him 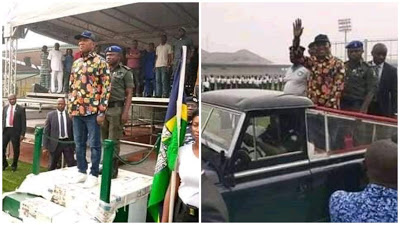 Following order by the five-man panel of the apex court, led by Justice Mary Peter-Odili to the Independent National Electoral Commission to withdraw the Certificate of Return issued Lyon, the All Progressives Congress’ candidate, after it ruled that the party’s deputy governorship candidate, Degi-Eremienyo, had presented forged certificates.

David Lyon was set to take over Bayelsa state before the Supreme Court ordered his overthrow on Thursday.

Lyon was attending a dress rehearsal for his inauguration, which had been scheduled for tomorrow, Friday at the Samson Siasia Sports Stadium in Yanagoa, the state capital, when the court’s decision came. 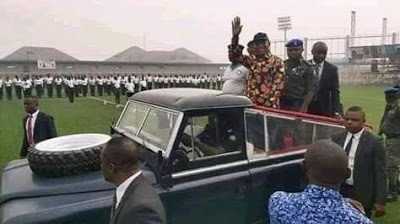 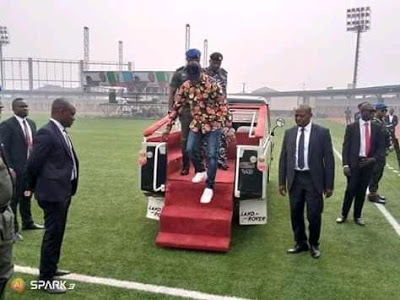 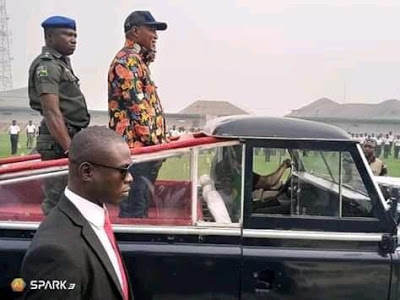 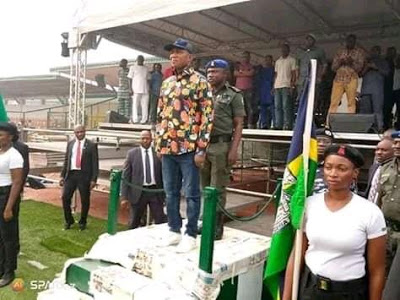 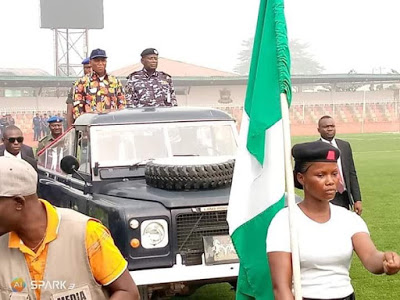