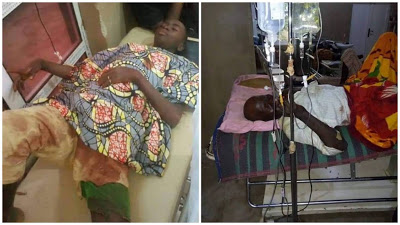 According to a resident, the bandits numbering about 200 on motorcycles stormed the community about midnight on Tuesday and carried out the attack till early Wednesday morning without security agencies resisting them.

The source said they sacked the entire village, destroyed and looted shops and rustled an unspecified number of cattle, adding that that hospitals in the area had received bodies of those killed and were attending to the injured as some residents fled their homes in fear.

They stormed here riding on motorcycles, some brandishing assault rifles. At least 40 bodies have been recovered while those injured are presently receiving treatment at the General Hospital, Funtua, and some private hospitals within Faskari. 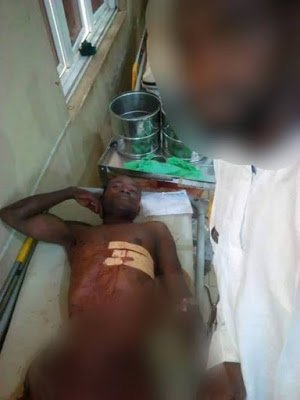 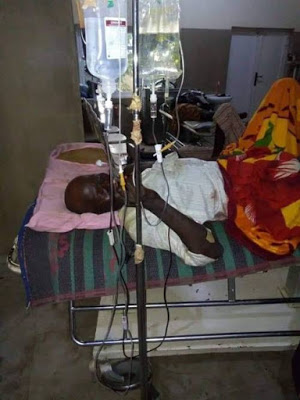 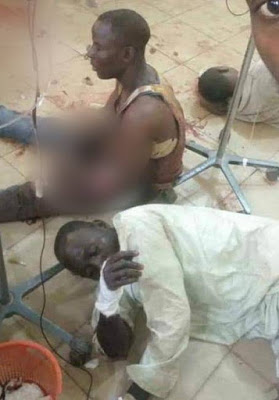 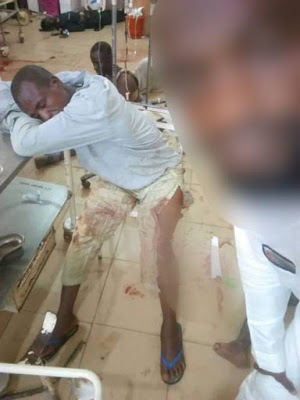 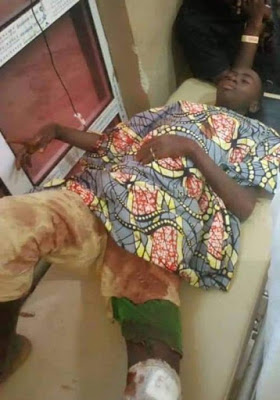 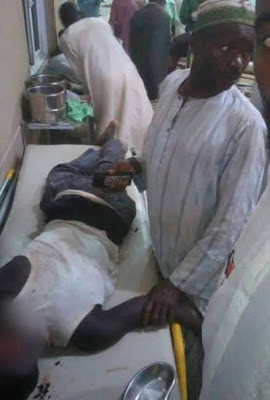 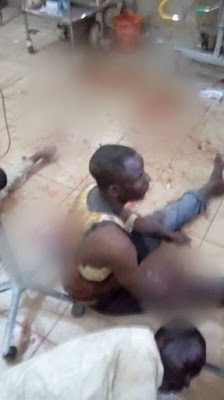