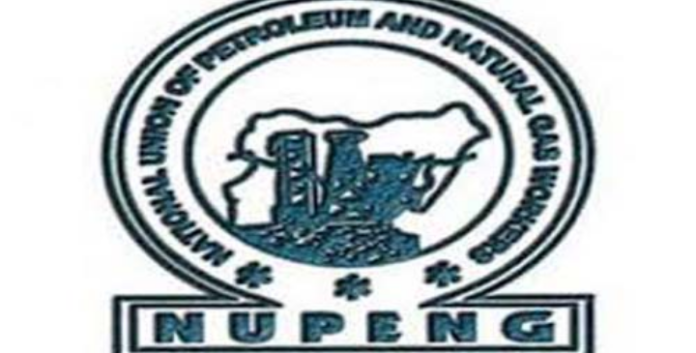 Members of Nigeria’s major labour unions in the oil and gas sector have suspended the strike they embarked on August 13, 2020.

The unions embarked on the strike in protest against the non-payment of their salaries.

The National Public Relations Officer, PENGASSAN, who doubles as the Rivers State Secretary of the Trade Union Congress, Fortune Obi, confirmed the suspension to The PUNCH at 1.04 am on Tuesday.

Is Autoxify Smart Contract A Scam: Read This Before You Register

Autoxify smart contract is a Tron Based Smart Contract Matrix earnings program presenting special factors that are not available in other smart contract. It offers something completely different from the rest one of which is Auto-referring system.
Read more
Business

Nigeria economy Shrinks by 6.10 percent in Q2 for the first time in more than three years. The nation’s...
Read more
Business

We Are Not Leaving Nigeria – ShopRite Debunks Exit Report

Contrary to the early story which made headlines indicating that ShopRite intends to close shops in Nigeria. The South...
Read more