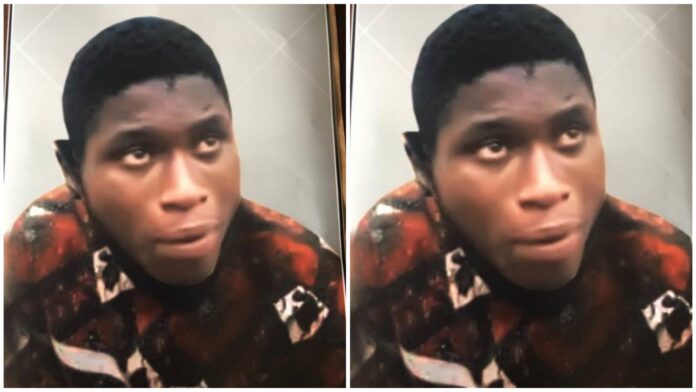 The Oyo State Police Command has announced the escape of a suspected serial killer, Sunday Shodipe.

He was arrested in connection with ritual killings of people at the Akinyele area of Ibadan, Oyo State.

Joe Nwachukwu Enwonwu, commissioner of Police in the state, reveal this on Sunday in a statement by Public Relations Officer of the command, Olugbenga Fadeyi.

The Commissioner of Police, Oyo State Command, CP. Joe Nwachukwu Enwonwu, wishes to state that the prime suspect in the serial killings at Akinyele Local Government Area, Moniya Ibadan, one Sunday Shodipe ‘m’ 19 years, who was arrested and paraded along with two others on 17th July, 2020 and later charged to court but remanded in police custody escaped from lawful custody on 11/08/2020.

Consequent upon this, the CP wishes to implore the general public to be on the lookout, arrest and immediately inform the officers and men of the command when sighted for immediate handing over for further action.