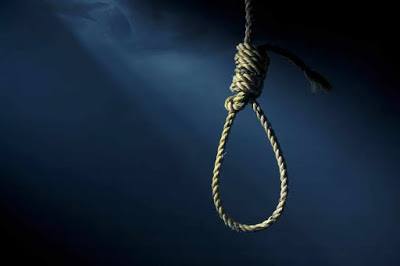 The clergy was arrested by the state police command in 2016 for striking a deep-cut injury on Olaniyi’s head when he went out with his three friends in hunting for frogs at a fish pond. The injury eventually led to Olaniyi’s death.

Earlier, the state Attorney General and Commissioner for Justice, Mr Kola Olawoye, represented by two government’s lawyers, Mrs Omotola Ologun and Mr Olusegun Akeredolu, told the court that the offence was contrary to Section 316, punishable under Section 319 of the Criminal Code, Cap 37, Laws of Ondo State (2006).

The convict person Claimed not guilty of the offence.

After several dispute from both the prosecutor and the defence counsel at the previous proceedings, the judge, Justice Ademola Bola, ruled that all observations presented before the court during the trial in the last 4years showed that Kolawole Samson was guilty for killing Olaniyi.

Justice Ademola Bola, held that the prosecutor was guilty of causing injury on the deceased’s head with a cutlass which led to his death at the hospital.

To this end, Kolawole was sentenced to death by hanging.