Nigerians Know I Have Done My Best On Security – Buhari 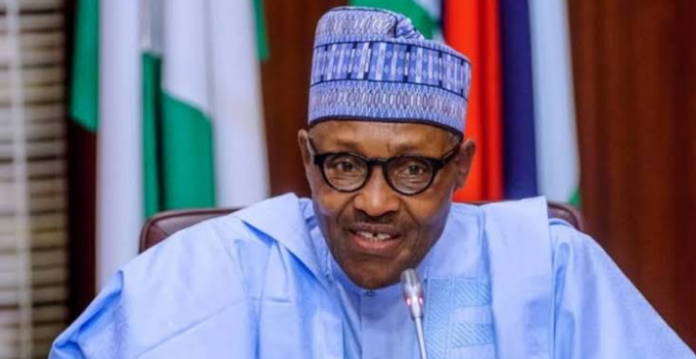 President Muhammadu Buhari has given a green card to his administration on security.

The president on Friday, July 31 say Nigerians know that his government has done its best in fighting insecurity.

The President said this while seaking with state house correspondents after joining his family members and some top government officials to observe the Eid El-Kabir prayers at the presidential villa in Abuja.

He expressed dissatisfaction with the performance of the security agencies, saying they ought to have done better.

Nigerians know that we have done our best.

What is coming up in the north-west and north-central is very disturbing indeed.

But I believe the military, the police, and other law enforcement agencies from the report I am getting, I think they could do much better.

They could do much better, but we are keeping them on the alert all the time to do their duties.

Nigeria is hit by the worst recession since 1987 According to gross domestic product numbers released by the National Bureau of Statistics on Saturday,...
Read more
Politics

The leadership of the academic staff union of universities, ASUU have been offered 65 billion naira by the federal government to end the over...
Read more
Politics