Home News Politics My Only Sin In PDP Is That I Refused To Criticize Buhari...
NewsPolitics 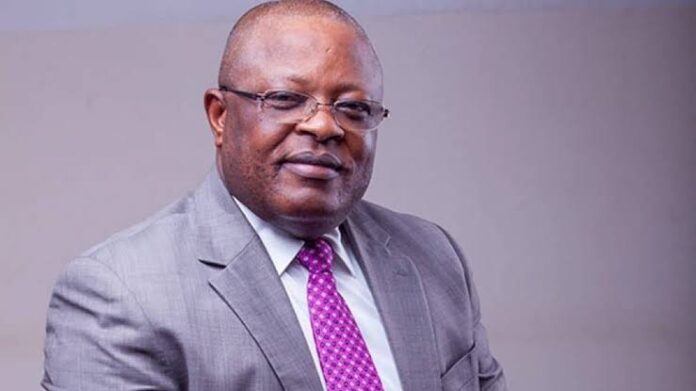 The governor said this on Tuesday while briefing reporters in Abakaliki, the Ebonyi State capital on his defection to the All Progressives Congress, APC.

I Will Quit Politics In 2023, My Defection Is Not For Presidential Ambition – Umahi

Every man runs his destiny. One thing I have promised is that I will never castigate PDP; just like in PDP, my only sin is that I refused to castigate Mr President and till thy kingdom come, I will not do that because that is my family character.

But those who don’t have character, they were very suspicious of me because I don’t castigate the President, that I could be leaking information of PDP.

What nonsense is that? I came from a known family and a place where there is character. So, I have got a character; nobody either in APC or PDP will say that whoever discusses anything, I have to go and leak it. To leak it for what? Is it for money, is it for fame?” he questioned.

I Have No Regret

The 2020 Finance Bill to support the 2021 Budget has been forwarded to the national assembly by President Muhammadu Buhari on Tuesday November 30. The...
Read more