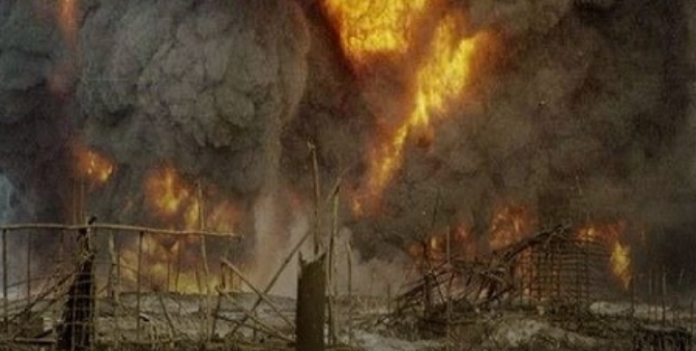 About three explosions hit the town at about 6:30pm, with many feared to have lost their lives in the process.

The Borno Commissioner of Police, Mohammed Aliyu, confirmed the death of one person.

Aliyu said 16 others sustain injuries in the three explosions in Maiduguri metropolis.

He said the explosions occurred in Mairi, Custom and Gwange areas of the metropolis.

Aliyu said that the actual cause of the explosions is unknown at the moment.

The police spokesperson said office are dispatch to the areas.

This is coming barely 24hrs after Boko Haram terrorists opened fire on the convoy of Babagana Zulum, governor of Borno State.