Most Contracts In NDDC Are Given To N’assembly Members – Akpabio 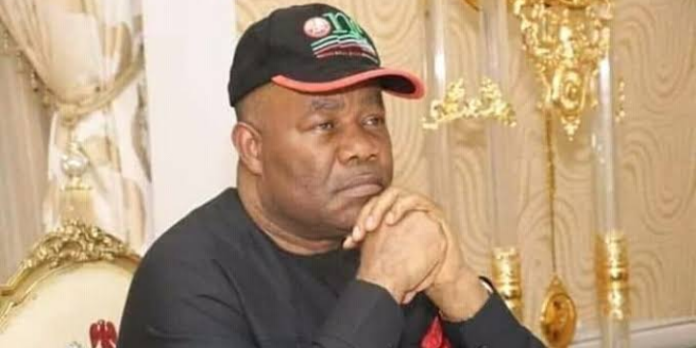 Minister of Niger Delta affairs, Godswill Akpabio has revealed that most of the contracts in the Niger Delta Development Commission, NDDC, are given to national assembly members.

The Minister reveal this when he appeared before the house of representatives committee probing the commission.

We all know that most of the contracts at NDDC are given to members of the national assembly.

He was then interrupted by the members of the committee who asked him to give clarifications on other issues.

Buhari Reacts To Obaseki's Victory. President Muhammadu Buhari has reacted to the victory of Governor Godwin Obaseki of Edo State at the...
Read more
Politics