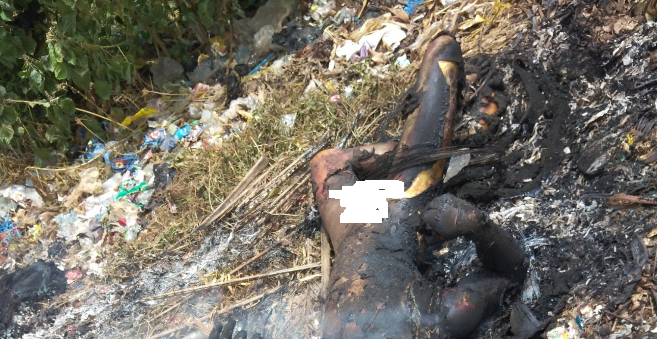 A suspected thief has been burnt to death by angry mob in Makurdi, the Benue State capital.

The incident happened on Tuesday, 11 August, after the suspected thief was caught when they came to rob a house at the Owner Occupier axis of the town.

The confessed that they were three in number, the other two escaped while he was caught, upon interrogation.

The whole plan scattered after the occupant of the house they wanted to rob raised alarm.

At the time of filling this report, the identity of the suspected thief remains unknown.