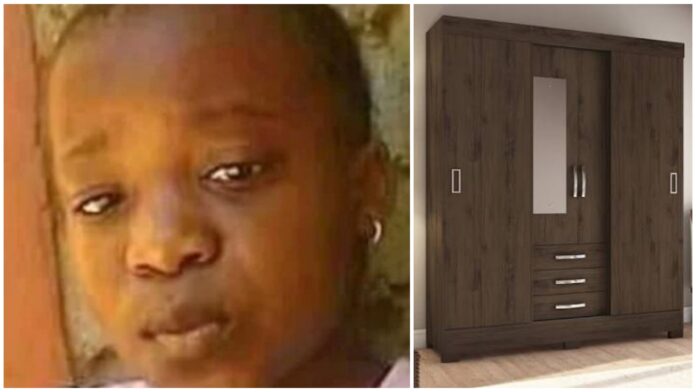 Missing 9-year-old girl found dead in man wardrobe in South Africa after she disappeared while playing with friends on 1 September 2020.

The body of Boipelo Sesele was found in a man’s wardrobe after a 12-day search before neighbours then allegedly killed the murder suspect.

It is alleged that the children were playing in the street when they sensed a bad smell from a shack not far from Boipelo’s home and alerted community members who’ve been assisting to look for the child.

They went to the shack and found it locked, forced entry and opened the wardrobe where the smell was coming from and found the body of Sesele, then alerted the police.

Makhele said while at the scene, the owner of the shack surfaced and he was attacked by the community.

The police tried to intervene, but were also attacked, ultimately, they managed to take him out of this volatile situation, but was later declared dead by the emergency medical service.

The discovery came amid a massive 12-day search for the girl by concerned community members.

A member of the search team and community leader, Mr. Thebe, told SABC News that he was approached by a child around 16:00 on Saturday who reported a bad smell coming out of the shack before Sesele’s body was found.

I opened the door, the shack was just in a mess, it was all filthy there. Then I went to check the wardrobe. As I was going to the wardrobe, her hand was showing from outside. She was seated inside the wardrobe. She was decomposed. It broke me, but I thank God we have finally found closure.

Sesele was reported missing by her mother, Lynette, who said she was last seen playing with friends in the street not far from her home on 1 September 2020 at about 1pm.

At the time she went missing, Lynette alleged that she had gone to visit a friend in Phomolong.

On her return, Lynette said she couldn’t find her child, and when she went to enquire from her friends, they told her they saw Boipelo talking to a tall man before they left for the tuck shop and never returned again. 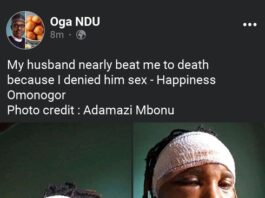 Woman Laments As Husband Beats Her To Pulp For Denying Him... 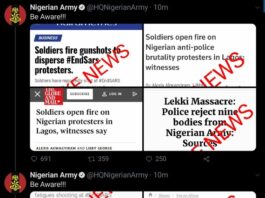