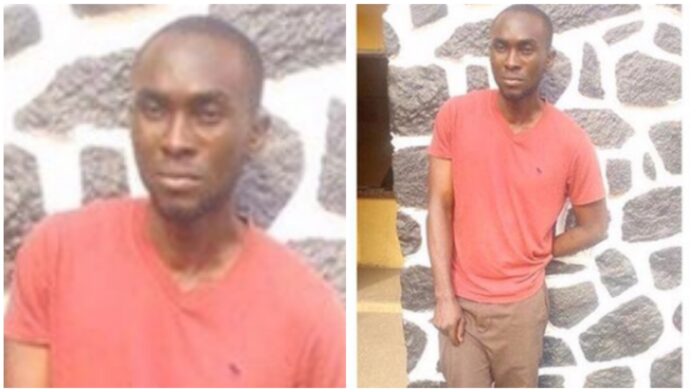 An Ikeja Sexual Offences and Domestic Violence Court, has sentenced a 34-year-old man to 50 years imprisonment for rape.

The rapist, John Otema, bagged the jail term for raping a 19-year-old student of UNILAG on campus.

Otema who is a graduate of UNILAG was charged before Justice Abiola Soladoye with three counts of rape and assault occasioning harm on two female students.