Lionel Messi Set To Be Offered ‘Life Contract’ At Barcelona 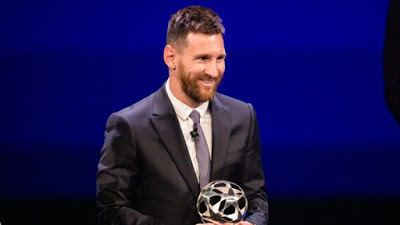 World best football player , Lionel Messi, who has never played for another club except Barcelona is in line for a “life contract” at the Spanish football club.

Barcelona president Joseph Maria Bartomeu wants to tie down his talisman, 32, for the rest of his football playing life – Mundo Deportivo says. 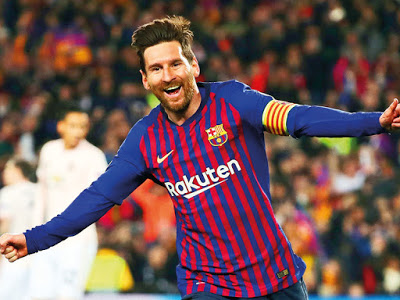 This comes after the same Barcelona president said the Spanish giants are not worried about Lionel Messi’s future and the Argentinian star can leave the club at the end of the season.

The Argentina star’s current deal expires at the end of the 2020/21 season, and the La Liga champions want to offer him a lifetime contract.

He added, “It’s the same case as with the final contracts that Xavi, (Carles) Puyol and (Andres) Iniesta had. They are players who deserve that liberty, and we shouldn’t worry, as they are very committed to Barca. We want Messi to play for Barca through to 2021 and beyond. We are very calm.”

In 2017, Messi who has been at Barcelona since 2001 signed an extension in his contract and it is understood a clause was included which allows him to leave at the end of any season. 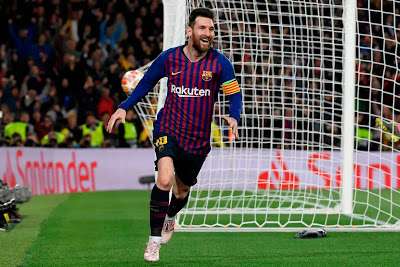 It will interest you to know that Lionel Messi, who is regarded as one the greatest footballers in the World, is Barcelona’s record goalscorer.

Facebook
Twitter
Pinterest
WhatsApp
Telegram
Email
Linkedin
ReddIt
Previous article“We Can Not So Soon Forget What Obasanjo, Others Did For Us” Says IFP Founder, Buthelezi
Next article[PHOTOS] Mother Pleads Guilty To Killing Her Four Children With Rat Poison