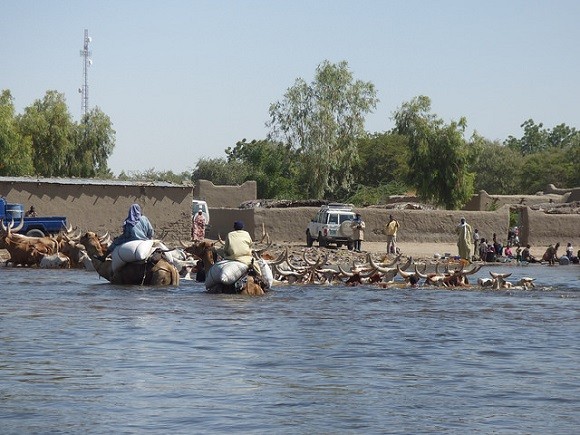 Lake Chad Basin Governors’ Forum is to hold its second meeting in Niamey, Niger with a view to ensuring stability, peace, and sustainable development in the region affected by activities of Boko Haram.

It was reported that the meeting, which will hold from July 16 to July 18, is being organised by the Lake Chad Basin Commission (LCBC) with technical support from the African Union (AU), United Nations Development Programme (UNDP), and the Crisis   Management Initiative (CMI).

At the inaugural meeting of the forum in Maiduguri on May 8 to 9, 2018, nine governors from Cameroon, Chad, Niger, and Nigeria convened with more than 150 stakeholders representing national institutions, multilateral and bilateral partners, as well as the civil society from the region.

Kashim Shettima, the then governor of Borno state hosted the inaugural meeting of the forum.

Next week’s meeting, is expected to provide the  governors and stakeholders the opportunity to re-strategise and to come up with fresh recommendations on how to implement the Territorial Action Plans (TAPs).
Stakeholders are also expected to discuss ways to shape policy towards forging a common approach to ensuring stability in the Lake Chad Basin region.

The meeting will also seek to prevent further crises in the region and make significant contribution to developing regional response to the challenges being experienced in the area as called for in the United Nations Security Council Resolution 2349 (2017).

Furthermore, the meeting in Niamey is expected to strengthen  joint  efforts and coordination  toward resolving the   crisis in the region through the promotion of cross-border dialogue, cooperation, and exchange as well as support ongoing national, regional, and multilateral efforts toward ensuring stability in the Lake Chad Basin.

The forum is also expected to consider the extent to which the recommendations it made at its inaugural have been implemented.

Some of the recommendation were to support the process of jointly developing a regional reintegration strategy with action plans at the state/region level ,  establish and ensure harmonization of National Action Plans for the reintegration of the Lake Chad.