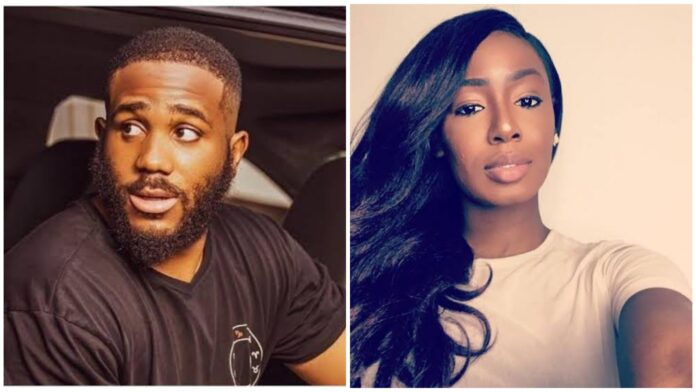 He emerged the winner of the task after a game of dice on Monday.

The housemates had a dice game after which he had 25 points, the highest for the day.

Prince followed with 23 points while Bright had 18.

With this, he has been exempted from this week’s eviction but cannot pick his love interest, Erica because she was last week’s Head of House.

He went on to pick Tolanibaj as his deputy and they both enjoy immunity from eviction this week.

Kiddwaya was however given a task from Big Brother who said he will be going on “vacation” for some time.

He is expected to cordinate other housemates with his Deputy in line with directives from Biggie who will be contacting him via phone call.

“Too Much Humility Is Self-destructive” – Actress Chika Ike

The Nollywood actress, Chika Ike explains that being humble is great but people should know when to switch it up because people take your humility for foolishness or timidity and too much of it can destroy you.
Read more
Entertainments

Ozo And TrikyTee Has Been Evicted From The BBNaija House BBnaija show host, Ebuka announced Ozo as the...
Read more
Entertainments