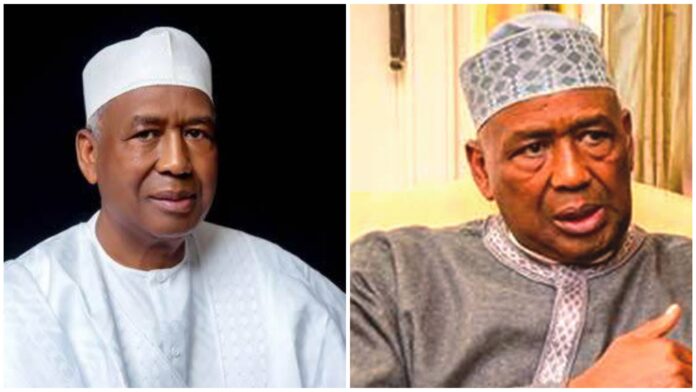 He was Administrative Officer, Katsina Native Authority, for seven years, Minister of Water Resources in the defunct Second Republic, a member of the 1994-1995 Constitutional Conference, founder of Bulet International Nigeria Limited (the largest wholly owned indigenous construction company), which built most of the iconic public buildings in Abuja

However, he will be buried according to Islamic rites Tuesday.