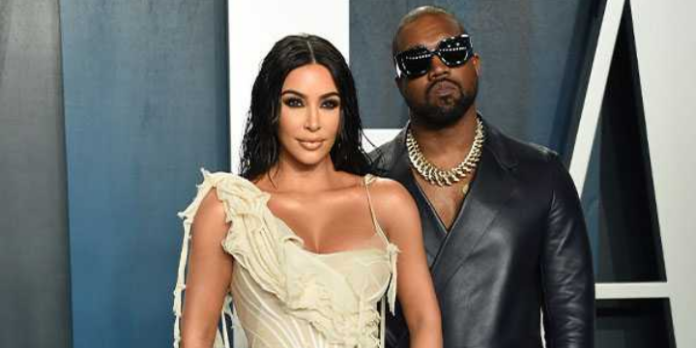 American rapper, Kanye West has revealed that he has been trying to divorce Kim Kardashian.

In another twitter rant, the singer is fuelling speculations the couple could be heading for a split.

He had in an earlier Twitter rage aimed a dig at his wife for covering Playboy, a X-rated US magazine, in 2007.

In the latest posts, the ‘Ye’ singer said he has been trying to part ways with the reality TV star since she met Meek Mill, a US rapper, at the Waldorf hotel in 2018 during a prison reform tour.

He wrote in one of the tweets:

I got 200 more to go. This my lady tweet of the night … Kris Jong-Un Lil baby my favorite rapper but won’t do a song wit me

West’s criticisms of Kim started at his first campaign rally where he revealed she tried aborting North, freshreporters reported.

Ozo And TrikyTee Has Been Evicted From The BBNaija House BBnaija show host, Ebuka announced Ozo as the...
Read more
Foreign News