I Slept With 10 Male Cultists During Initiation – Female Cultist Confesses 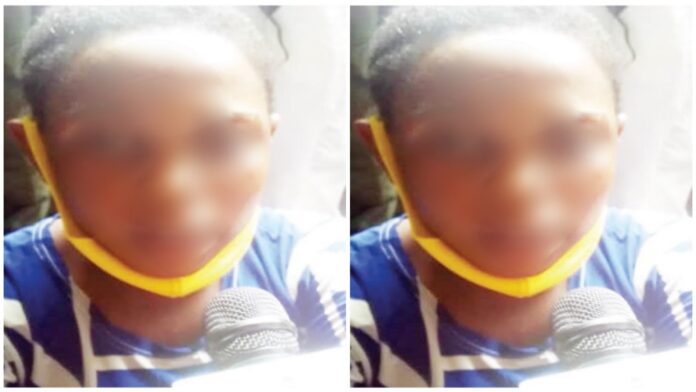 A 19-year-old girl, Blessing David, who is a member of a cult known as the Marine Girls has recounted how she slept with 10 men before being initiated into the group.

Blessing who made the confession while being paraded alongside 15 armed robbery suspects, six cultists, three kidnappers and four murder suspects at the headquarters of the Edo State Police Command in Benin City, said she was initiated into the group in 2019.

The female cultist further revealed that sleeping with the men was part of the initiation rites. She said;

My name is Blessing David. I was initiated into the cult last year. I slept with 10 men as part of the initiation process

Another female cultist identified as 16-year-old Ada Emeka, also disclosed that she slept with 10 men.