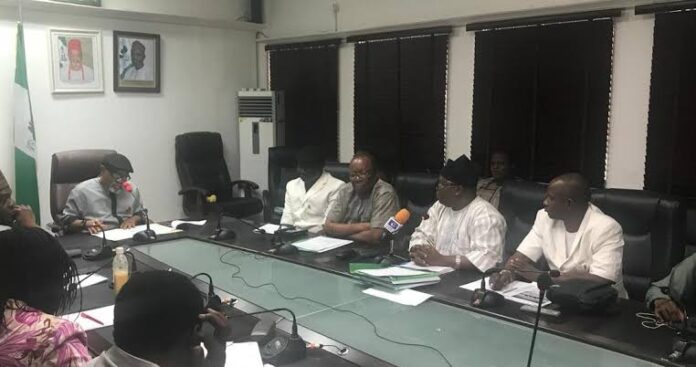 Hope rises for Nigerian public University students as representatives of the Federal Government and the Academic Staff Union of Universities (ASUU) would meet in Abuja, on Wednesday, to continue their “marathon” meeting.

The meeting is coming with the hope of reaching solid agreement that could herald the reopening of University campuses.

However, there are indications that major decisions would be taken at the meeting which might rekindle the hope of students in public owned universities to return to school this year for continuation of academic programmes.

ASUU Hints On Ending Strike Action After Meeting With FG

Resumption: ASUU Fires Back At FG, Gives Condition For Reopening Of Schools

ASUU leadership had maintained that they have five major issues that led to withdrawal of their services few months ago, but the major concern is the adoption of University Transparency Account System (UTAS) for the personnel management of its members.

ASUU President, Prof. Biodun Ogunyemi, who confirmed the development to Daily Sun on Tuesday, explained that the meeting was the continuaton of the series of meetings they have had in the past with Government officials on the issues of dispute.

After our last meeting with Government representatives, we collectively agreed that I should return to my people to update them on the resolutions. I have been doing that since the last time we met with government.

So, all the parties involved have agreed to return to the dialogue table on Wednesday to continue discussions and search for durable labour peace in the University system. That’s the much I can say for now.

He, however, declined comment on whether the decision to suspend the strike will be taken at the meeting, insisting, “just wait till the end of the meeting on Wednesday. That’s only when I can confidently and authoritatively say something in that regard.”

The federal government has rolled out new criteria for employment of professional teachers begining from next year, 2021. The government said on Saturday that only...
Read more