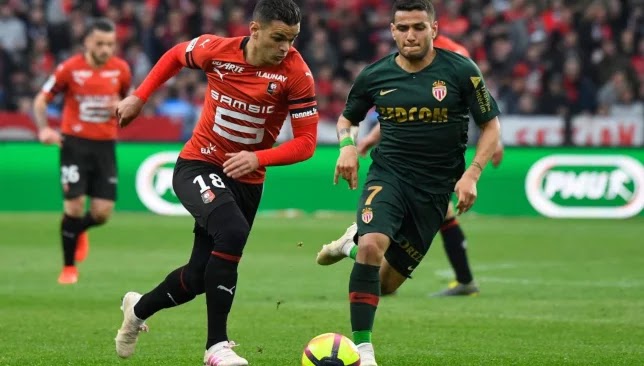 The summer transfer window has finally shut down across the top European leagues and all clubs are ready with their squads for the 2019/20 season.

However, free agents can still sign for clubs and there are several players capable of offering something to clubs in England, Spain, Italy, Germany, France and beyond.

Could it be a case the of termination of their previous contract because of tension with management or owners, or poor form, that is preventing clubs from approaching any of these players?

They are still up for grabs and could well prove to be worth the risk. Here, we take a look at five of the best free agents. 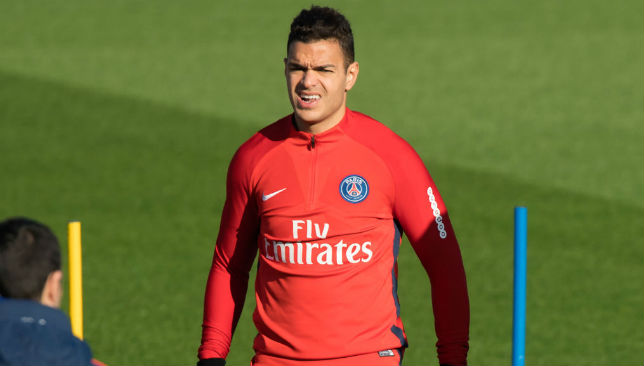 Once linked with a move to Barcelona, former Rennes midfielder Ben Arfa is currently without a club.

The Frenchman has not stayed for long at any club, plying his trade for Lyon, Marseille, Newcastle, Hull City, Nice and Paris Saint-Germain before joining Rennes.

Despite being a free agent, Ben Arfa still has a lot to give. He remains a top dribbler, a good finisher and a player capable of single-handedly turning any game around with his ability to swivel past defenders and impact the opposition goal, whether it be through finding the net himself or creating opportunities for others.

Then again, the 32-year-old appears in no rush to accept a new challenge as he recently confirmed that he had turned down several offers because they did not sufficiently excite him. West Ham, Fiorentina and Fenerbahce were among the top clubs chasing him. 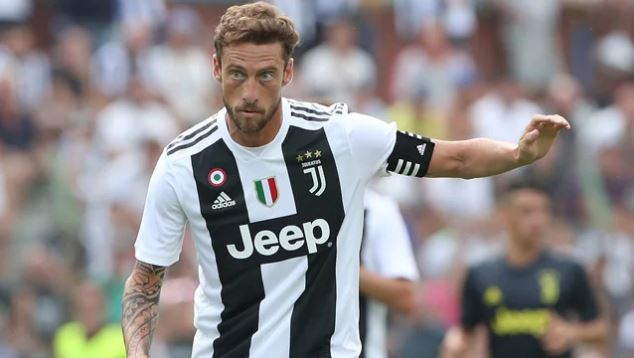 Juventus legend Marchisio is a free agent after Zenit St Petersburg agreed to part ways after just 10 months on from his arrival.

The veteran Italian midfielder played a vital role from the centre of midfield in Juve’s success in the last 10 years. With 37 goals and 44 assists in all competitions, seven Serie A titles, four domestic cups and three Italian Supercups, Marchisio deserved a legend’s send-off.

But they decided to ‘mutually’ part ways with the midfielder, despite the fact he wanted to stay in Turin. This brought the 33-year-old to Zenit, where he spent 10 months and picked up a league title.

Marchisio is now without a club but has been tipped to move to Monaco or Steven Gerrard’s Rangers, with the latter assuming pole position in the race to sign a player who has won 55 Italy caps. 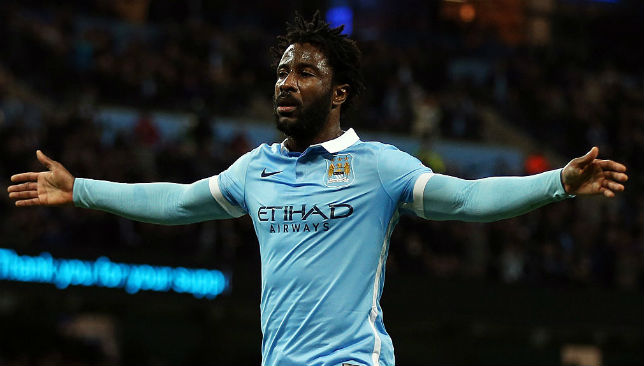 Former Manchester City striker Bony is a free agent after his contract with Swansea expired this summer.

The Ivory Coast international enjoyed a promising stint with Vitesse where he scored 46 goals and provided 14 assists in just 65 games in the Eredivisie to attract interest from mid-table Premier League sides.

Bony’s debut season at Swansea produced 16 goals and four assists in 27 starts and seven appearances off the bench. This drove City to pay €32.3m to gain his services, a huge amount in 2015 for a player yet to establish himself in the top two tiers in his position.

This is where it went wrong for the Ivory Coast international. He scored just six goals and provided four assists in 36 appearances for the Citizens.

Bony then endured short stints at Stoke City, back at Swansea and even Al Arabi before returning to the Liberty Stadium to see out his contract. He was linked to Brighton this summer but the rumours have cooled since first appearing.

After 500 games across all competitions for Athletic Bilbao, Susaeta has bid adieu to the Basque club following the expiry of his contract.

The 31-year-old scored 37 goals and provided 59 assists and shone for Bilbao under Ernesto Valverde. His work-rate and commitment to defensive responsibilities made him a perfect fit under the Spaniard.

But the emergence of Inaki Williams limited Susaeta’s chances as the focal point of Bilbao’s attacks.

The Basque player started just 15 games last season, indicating that he was not in the plans of the new coach Gaizka Garitano.

Susuaeta is hesitant about a move to another Spanish club and Mundo Deportivo claim he could be set for a big money move to a Japanese club this season. 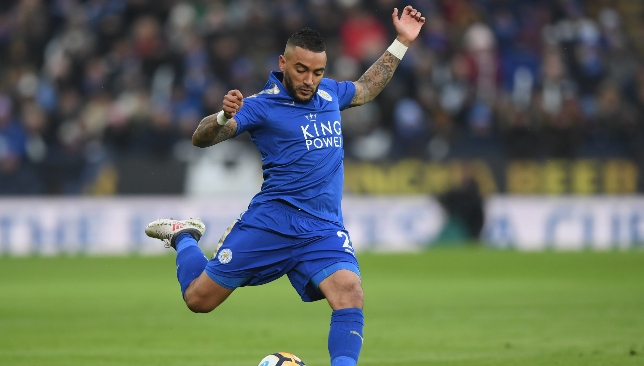 Part of Leicester City’s dream team that won the Premier League in 2015/16, right-back Simpson is yet another top English professional still looking for his next club.

Ricardo Pereira – who was the Foxes’ best player last season – became an undisputed starter at the King Power Stadium, pushing Simpson down the pecking order. This caused him to make just 13 appearances across all competitions last season.

The Manchester United academy graduate has played for Sunderland, Ipswich Town, Blackburn Rovers, Newcastle United and Queens Park Rangers before settling down with the Foxes and becoming a major part of their Premier League-winning team.

Pereira has restricted Simpson’s minutes, causing him to search for a club where he can enjoy first-team football regularly once again. It is believed that French side Amiens are favourites to bring in the veteran full-back.