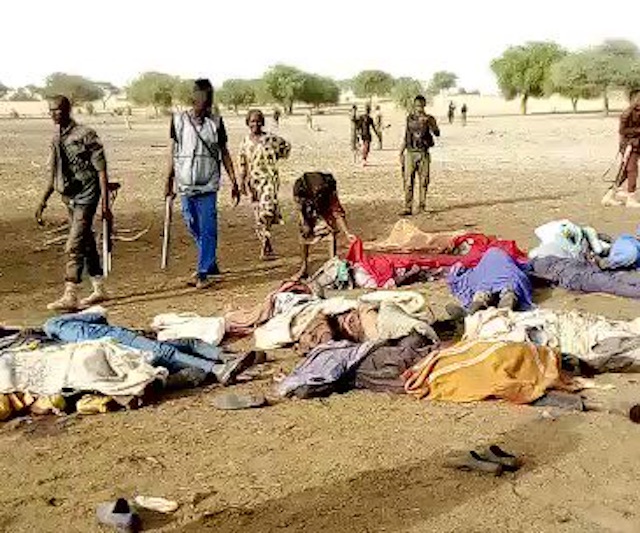 Police Public Relations Officer of the Benue Command, DSP Catherine Anene confirmed the incident in a statement in Makurdi.

She said the district had overtime experienced crisis over chieftaincy tussle until the state government intervened and peace returned in the community.

Anene said the attackers remained unidentified while investigation has already commenced into the matter.

Edikwu district, Ukpogbo, in Apa LGA was experiencing incessant crises over chieftaincy affairs until May 25.

The Benue government convened a peace meeting, headed by the Deputy Governor, Mr Benson Abounu to put an end to the rancour.

Peace was restored to the area but on Aug. 10, at about 04:00hrs, information was received that about 20 armed men invaded the community and shot sporadically at members of the community.

A team of police officers were deployed to the scene where 13 corpses were recovered.

Investigation is still in progress