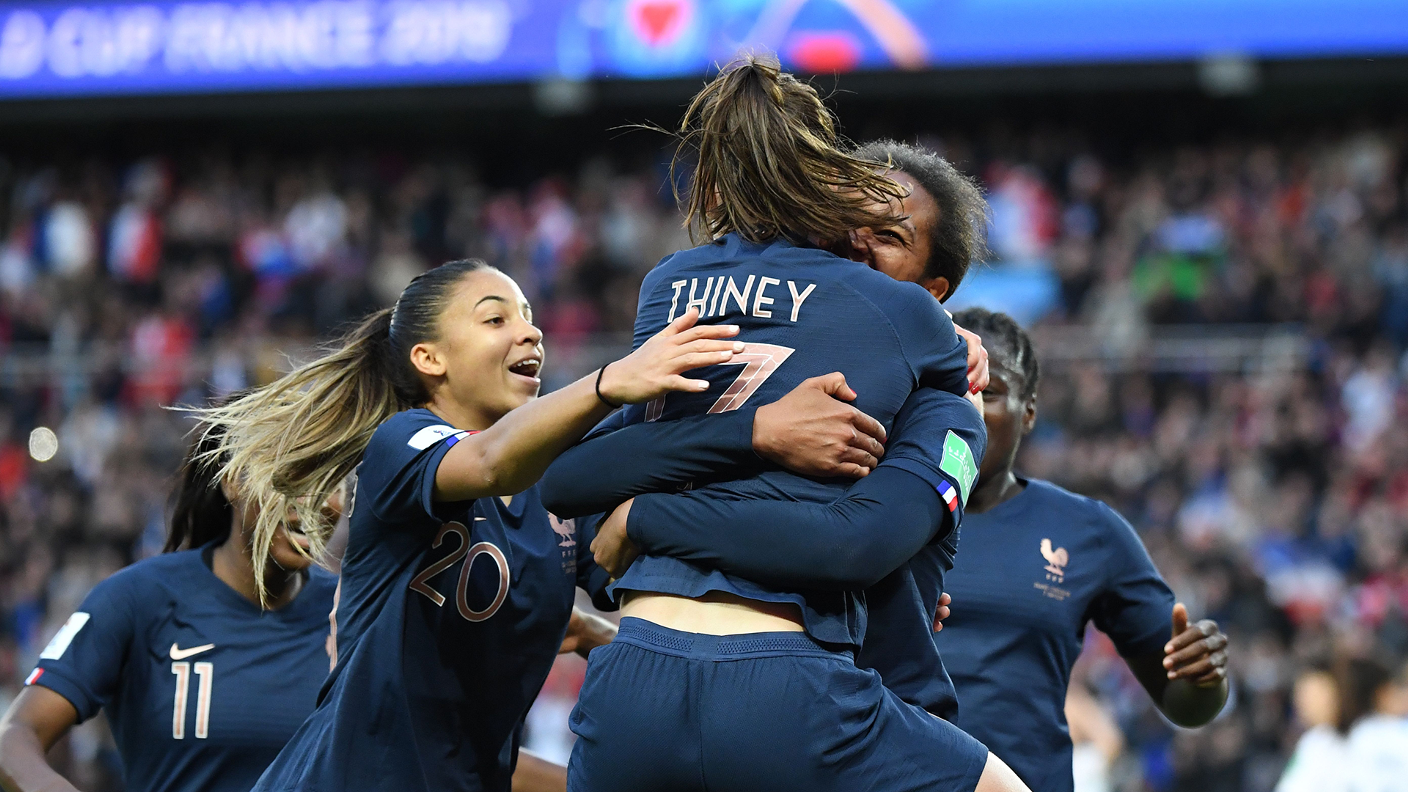 Hosts France laid down a marker in the opening game of the women’s World Cup as towering defender Wendie Renard scored twice in a rampant 4-0 win over South Korea to kick off the tournament in style in Paris on Friday.

A sell-out crowd of 45,261 filled the Parc des Princes to watch the start of what is billed as the biggest women’s World Cup yet, but there was no sign of the pressure getting to the French on the big occasion.

Les Bleues are among the favourites to win the trophy on home soil and they showed no mercy to the Koreans, with the prolific Eugenie Le Sommer giving them an early lead and Renard — the tallest player at the tournament — twice heading home before the interval. 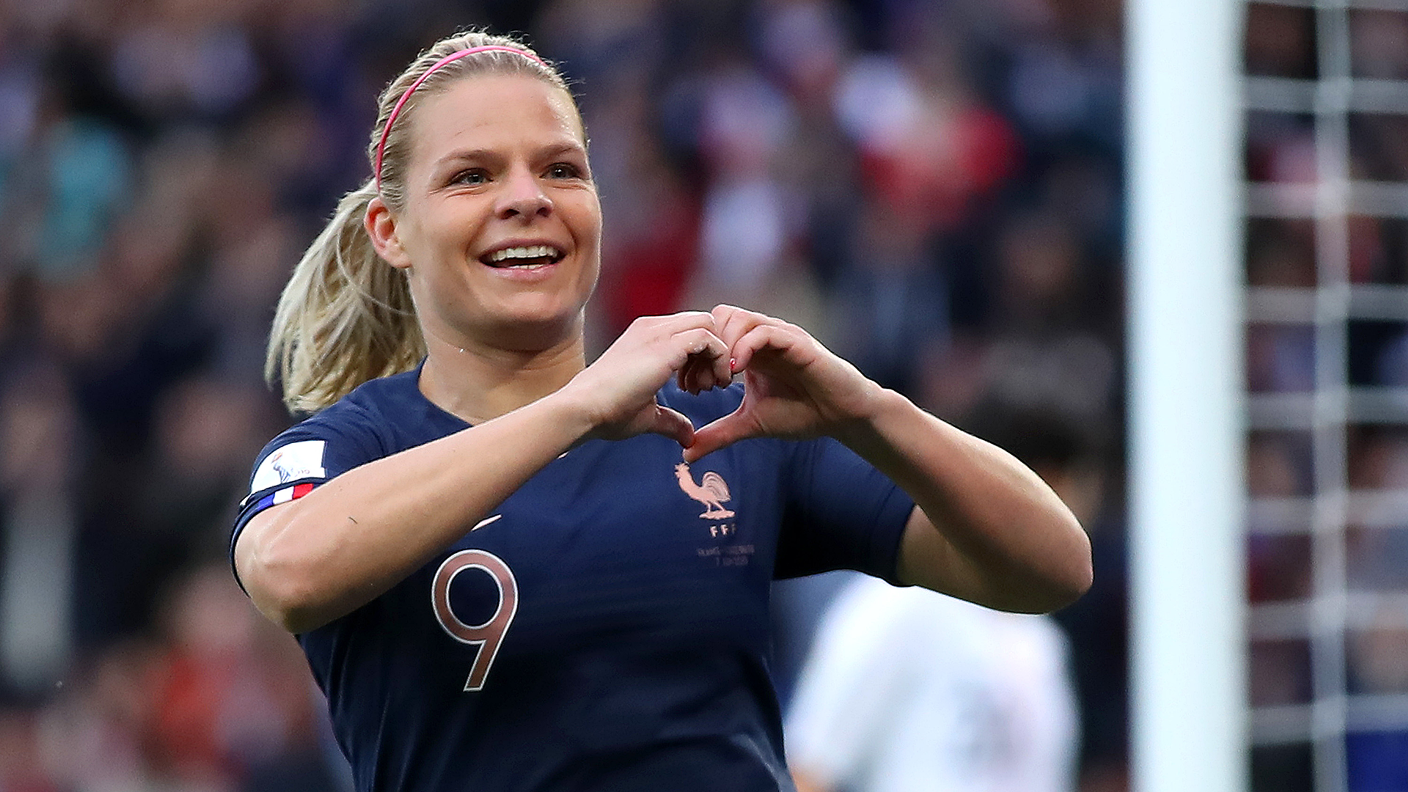 Captain Amandine Henry, impressive throughout, wrapped up the win late on in this Group A encounter.

The display was watched by France’s President Emmanuel Macron and his wife Brigitte, who were in the crowd alongside Gianni Infantino.

The FIFA chief had this week promised the month-long tournament would see the “explosion” of the women’s game as he was waved in for a second term at the head of world football’s governing body. Almost a million tickets have been sold for matches in the nine host cities.

This was certainly a fine start, despite the unseasonably cold Parisian evening, with the French showing their credentials having been set the target by their own federation of going all the way to the final in Lyon on July 7.

Artists perform during the opening ceremony in Paris
The problem for Corinne Diacre’s team is that, if they win their group, they could well end up facing reigning champions the United States back in Paris in the quarter-finals.

The USA, whose legal battle to be paid the same as their male counterparts has made waves in the run-up to the tournament, start their campaign against Thailand on Tuesday in Reims.

Ranked fourth in the world, the French have underperformed at recent major tournaments, losing in the quarter-finals of the last World Cup, Euro 2017 and the last Olympics.

Diacre is relying on a core of players from Lyon, Europe’s leading club side who won a fourth successive Champions League title last month.

There were seven Lyon players in the French starting line-up here, and two of them combined for the ninth-minute opener, captain Henry with the low ball into the box for Le Sommer to fire in off the crossbar. It was Le Sommer’s 75th goal for her country.

South Korea were hardly able to get out of their own half, with their star player, Chelsea’s Ji So-yun, barely touching the ball.

France thought they had a second before the half-hour mark when Renard’s header down was hooked into the net by her fellow centre-back Griedge Mbock, but after the celebrations had finally died down, the goal was disallowed for an extremely tight offside following a VAR review.

The 1.87 metre Renard was not to be denied, however, as she headed in Gaetane Thiney’s corner from the right in the 35th minute to make it 2-0.

She did it again in first-half stoppage time, this time heading in a corner from the other side by Amel Majri.

Korea can count themselves lucky that this did not turn into a full-blown rout, although the excellent Henry curled in a delightful fourth from 20 yards with five minutes left.