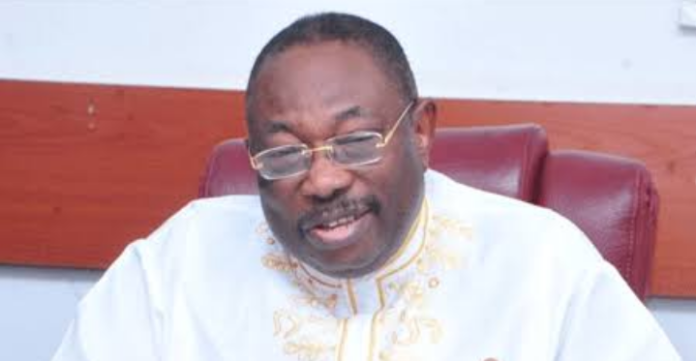 He died on Wednesday afternoon after complicated diabetic issues.

The former minister died having celebrated his 77th birthday on July 6.

He also launched his 13th book titled: “Restructuring to save Nigeria from post-oil disintegration”, during his birthday celebration.

The one- time Adjutant General and Commander, Training and Doctrine Command was also the pioneer Director at National War College.

He is survived by a wife, children and grandchildren.

He retired from service in 1999 after serving 36 years in the Nigeria Army, and continued to write books.

We Spend Over N500million On School Feeding Programme During Lockdown – FG

The Federal Government says it has spend about N523.3 million on school feeding programme during the lockdown. Sadiya Farouq,...
Read more
Health

Lagos Announces Date For Reopening Of Churches And Mosques

Lagos State government has on Saturday announced date for reopening of worship centers in the state The state...
Read more
Politics

Nigerians Know I Have Done My Best On Security – Buhari

President Muhammadu Buhari has given a green card to his administration on security.
ALSO READ:  Iya Jogbo Of Max FM Is Dead
The president on Friday, July 31...
Read more
Politics

The Minister of Transportation, Rotimi Amaechi, said the national assembly should show the government where to borrow if it not comfortable with...
Read more
Politics