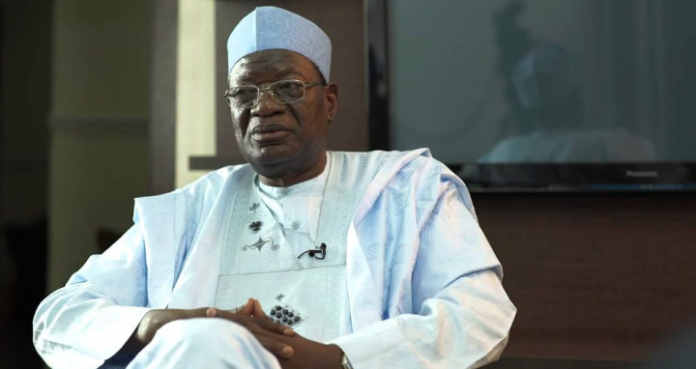 Former Chairman, Board of Directors of the News Agency of Nigeria, NAN, Wada Maida, dies at 70.

Lawal Sale Maida, a family member, confirmed his passing to the News Agency of Nigeria.

He said Maida died in Abuja on Monday after a brief illness.

Maida was a former Editor-in-Chief and later Managing Director of NAN, and Chief Press Secretary to President Muhammadu Buhari when he was military Head of State.

Until his death, he was the Chairman of Daily Trust Foundation, an arm of Media Trust which engages in humanitarian services.

Credible sources said Malam Maida was in his office yesterday.

He developed complications later at home and slumped. He was taken to a hospital where he was pronounced dead